While it was sad to know the festival was coming to a close, the fantastic acts left on Sunday’s lineup kept up the spirits at the ranch. On the shuttle ride over, Sanae Yamada and Ripley Johnson of Moon Duo sat quietly amongst the festivalgoers until getting up when one gently leaned over to let them know how much he enjoyed their Saturday evening set. 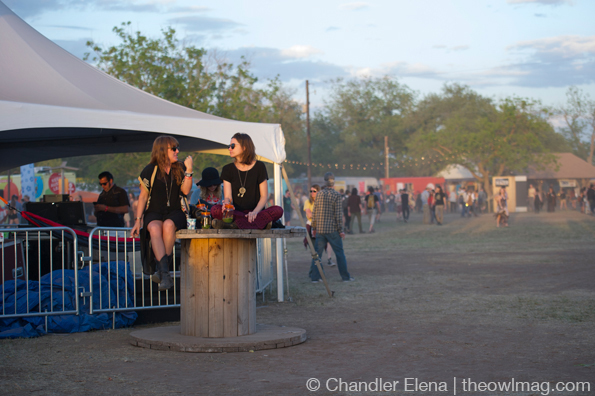 Even though the weather was showing signs of cooling down, spots by the river were snatched up early in the afternoon for hours of lounging by the Elevation Stage. Fuzzy guitarist and ex-Ty Segall band member Mikal Cronin sang “Happy Birthday” to Shannon Shaw of Shannon and the Clams, who performed Friday, after running through some of his singles like “Apathy” and “Green and Blue”. 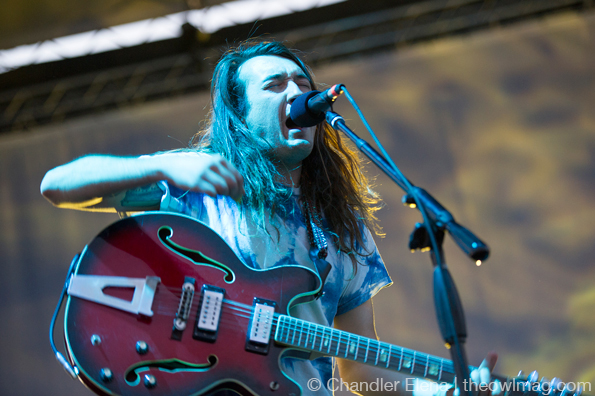 Indie hero Noah Lennox performed under his solo moniker, Panda Bear, late on the main stage amidst a swirling cloud of vortex lights and kaleidoscope visuals. Some of the more energetic acts of the day were England’s TOY, the hardworking krautrockers that have taken the states twice within the past few months, and Burger Records affiliated Cosmonauts. 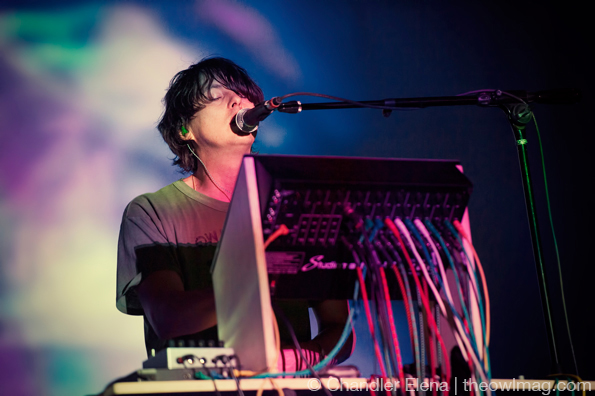 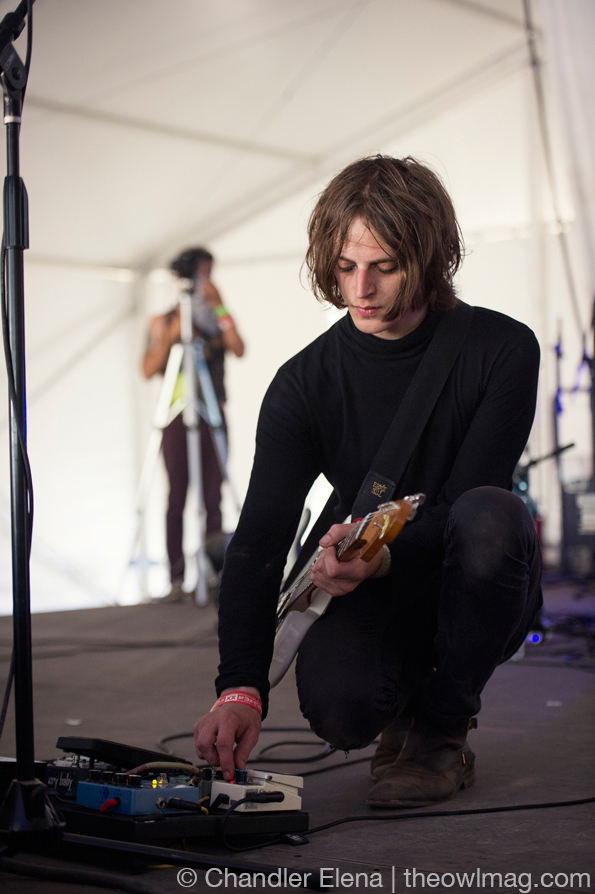 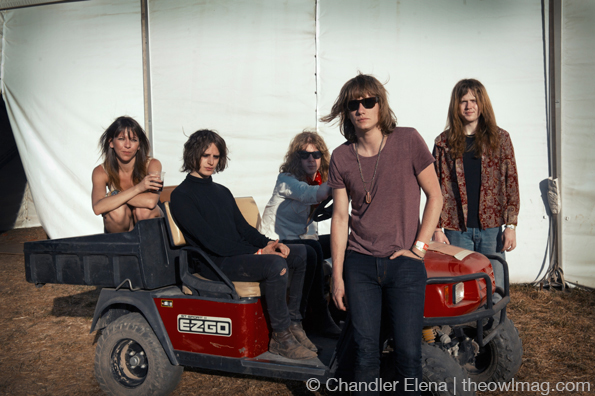 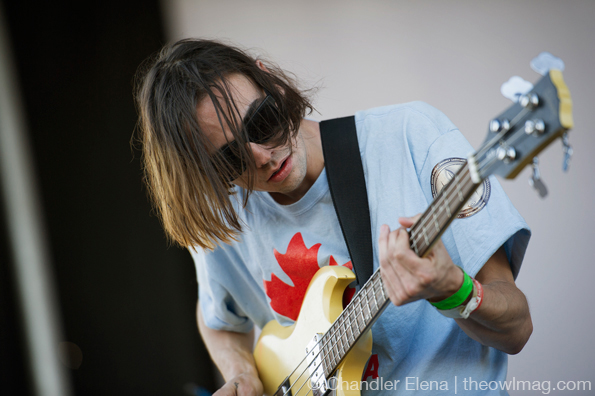 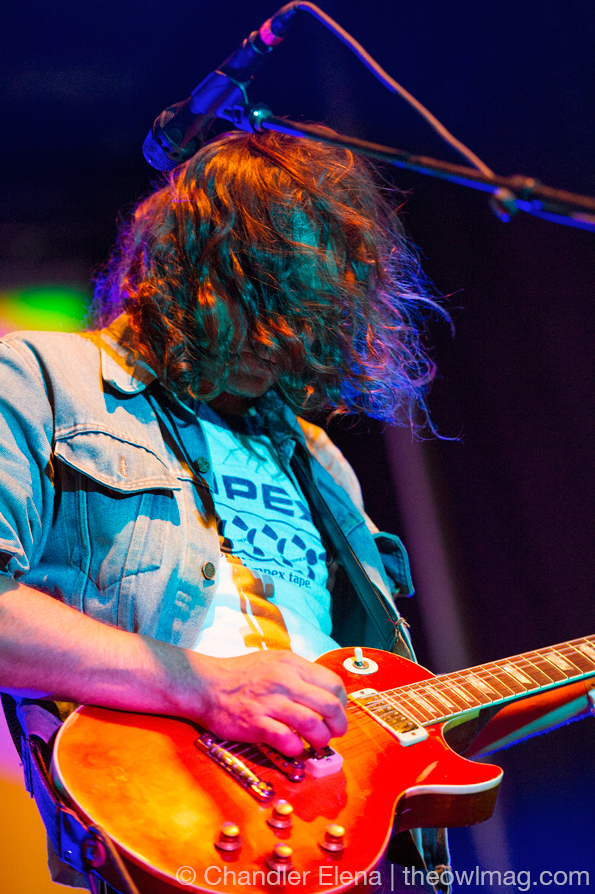 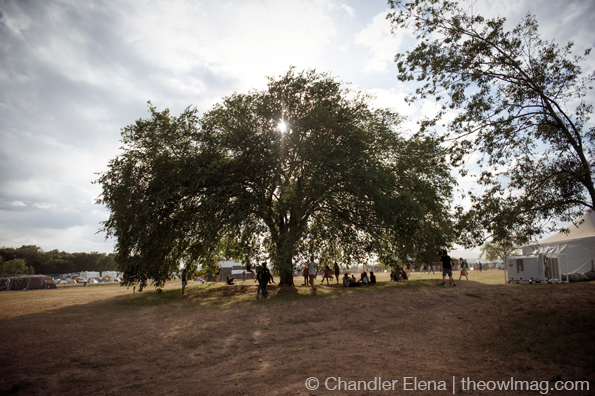