Keith Jeffrey holds a certain dominance on stage. At the mic he moves typically, shoulders pulling up then pushing down as he plays guitar, but his posture and expression on his face suggest he is doing more than singing and playing. He is confronting what no one else in the group wants to: the uncertainty of a new place. Their first time in San Francisco, according to Jeffrey. The crowd was receptive to their tight percussion and clean vocals. They play a song, and halfway through we realize “Hey, when did this get so damn catchy?” Or at least that’s how it seemed to go this night. 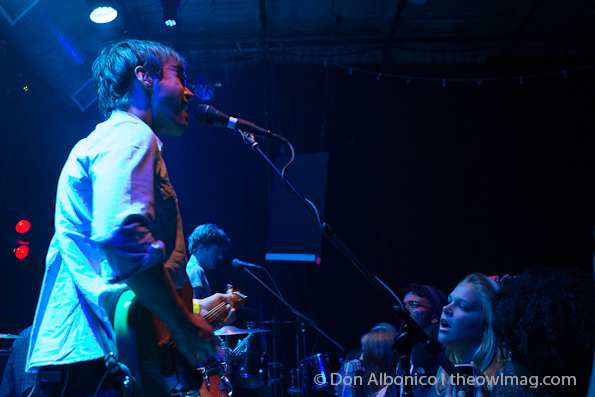 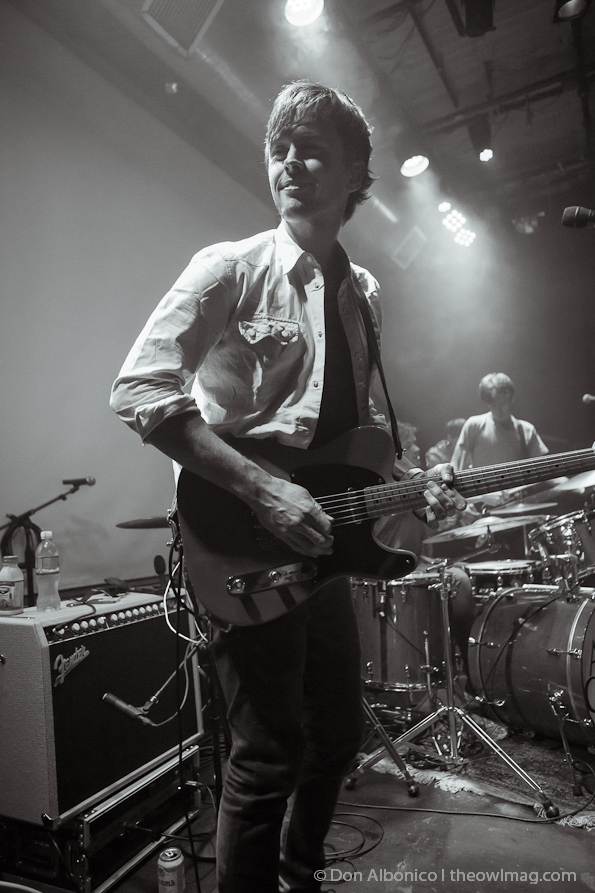 Bathed in blue-ish green lights for the entirety of their set, the group must have been aware of their mellow, sinuous performance. Their agreeable set, though engaging and sincere, was still a bit lacking in force and energy. The guitar, keys, bass, and drums worked efficiently together, but never quite seemed to climax, or give us that moment of “hell yeah, I can dig it!” However, closing song “Trojans” was an expected success, and brought a great close to the performance. “Take it off, take it in,” sings Jeffrey. “Take off all the thoughts of what we’ve been,” and the people holding drinks, sitting on sofas, leaning on lovers sang along with him. Score one for the Aussies. 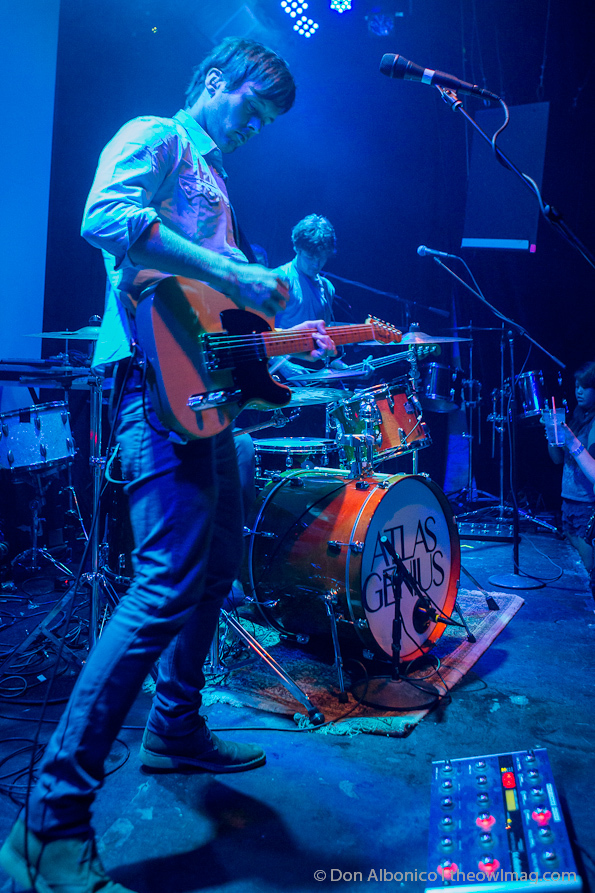 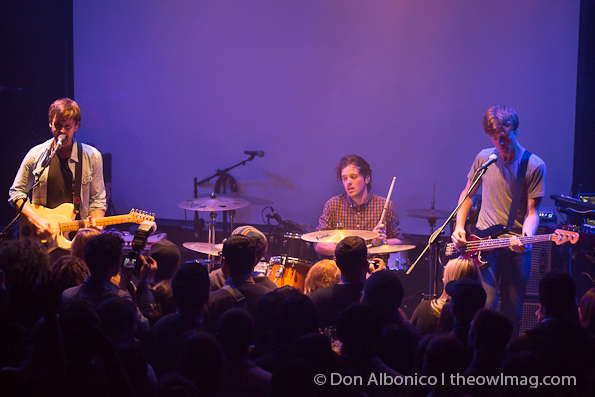 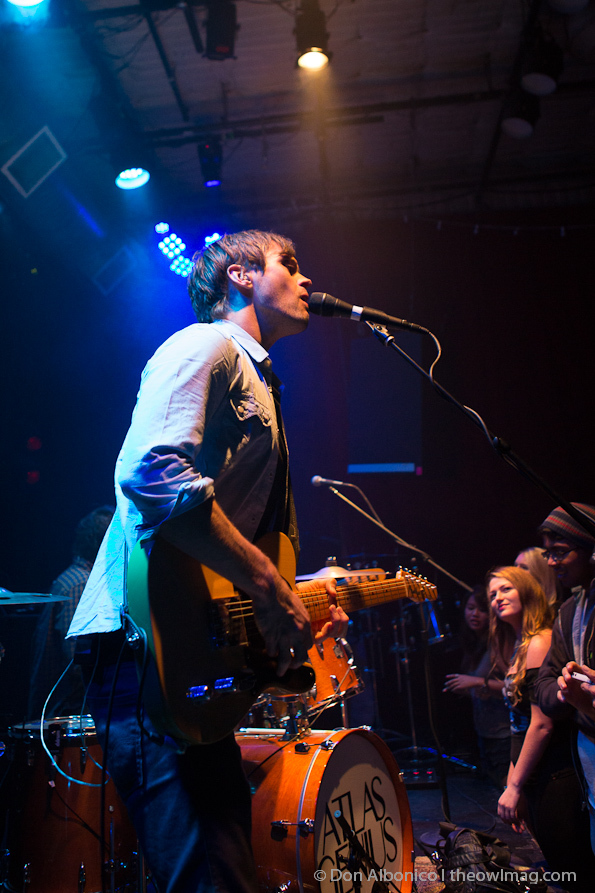