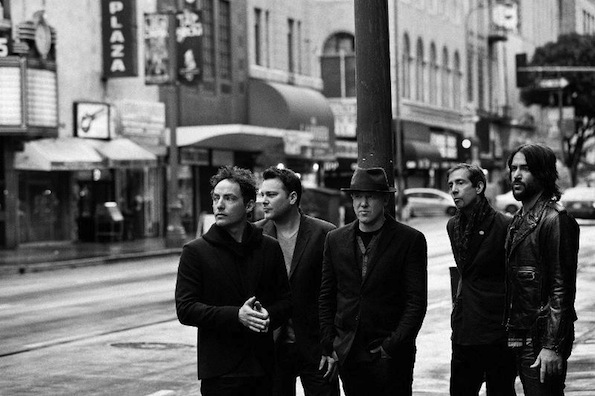 Upon first listen, the album’s first single, “Reboot the Mission,” has a familiar feel to it, doesn’t it?

Yes, Dylan named dropped the one and only Joe Strummer because the track has The Clash’s trademark shuffle written all over it along with Mick Jones on guitar and vocals. Now that’s an honorable homage to great music.