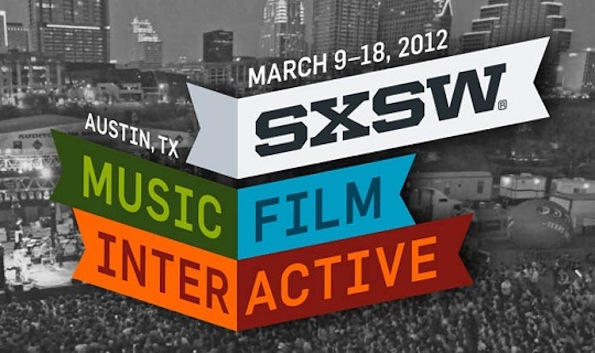 It’s that time of year again. South By Southwest, the annual festival held in Austin, Texas, is upon us. As the days wane closer, and the excitement builds, one can’t help but feel slightly reminiscent of the recently-survived holiday season. There’s the same sense of joy coupled with the impending sense of dread and doom. There’s the chaos of planning around others; the terrors of travel; the realization that you really need to make more money. The making of lists and checking them twice (every three hours). Having people insist on playing the same five terrible songs on repeat, although this time you’re not in the mall. Trying to practice what exactly you’ll tell everyone when they ask about your “real job” in the “real world”. The calling of all your old friends to see if they’ll be around and want to get a drink or seven. Such are the things that make these moments in our lives so magical.

Of course, SXSW does not possess all the makings of the yuletide season. But while we may not have Saint Nick, we do have The Jesus and Mary Chain. Candles may not burn for eight days, but we’ll have plenty of power (Electric Eel Shocker, Electric Empire, Electric Guest, Electric Jellyfish, Electric Wire Hustle and, for good measure, Edison Chair). We may not have family dinners, but there will still be Screaming Females at Strange Boys. They’ll be tons of Gossip, a few Supreme Dicks and, in the end, just some good ol’ Hospitality.

But with jokes and puns aside, for now, the truth is that SXSW is something we look forward to every year. And here at The Owl Mag we take our festivities very seriously. So in honor of SXSW 2012 we’ll be doing our own SXSW Advent calendar, of sorts. For the next 28 days [the SXSW Music portion starts March 13th so we’re exactly 4 weeks out!] we’ll be counting down to the big fest with playlists, artist spotlights and other goodies. And it all starts today with the first of many gifts: a playlist of 28 SXSW artists. So sit back, don’t relax and prepare yourself for the constant wave of panic attacks….only this time they’ll be backed by a killer soundtrack.