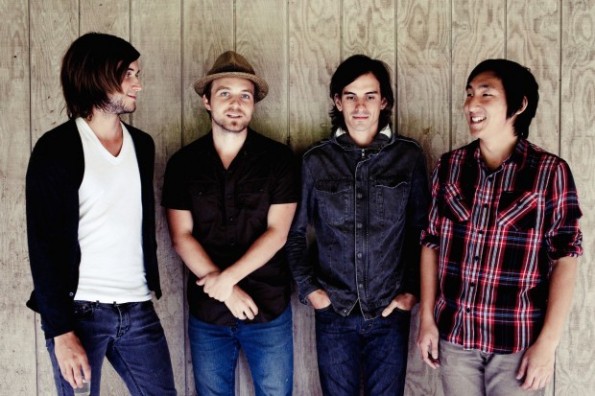 Ivan & Alyosha, named after the Dostoevsky characters, is the creation of Tim Wilson and Ryan Carbary, who, along with two other musicians, form a Seattle folk-pop band that has become nationally recognized for their live performances. With a little hint of rockabilly in their good-natured, semi-acoustic music, with plenty of vocal harmonies, Ivan & Alyosha released its debut full length, All The Times We Had, this past February. Coming up, they’ll be playing at The Independent in San Francisco, and The Owl Mag has free tickets for some lucky readers.

To win a pair for their show at The Indy on August 14th, email contests@theowlmag.com with your full name in the body and “Ivan & Alyosha @ Indy, SF” in the subject line. Best of luck!