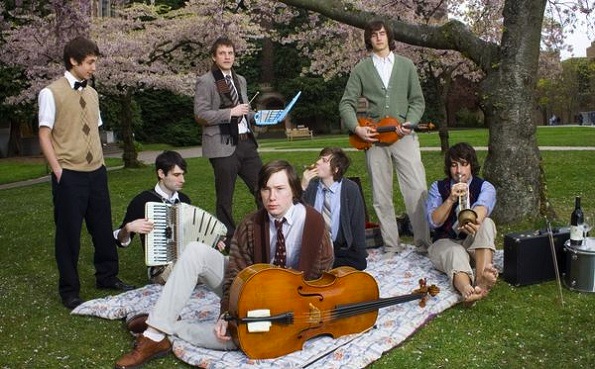 Seattle-based band, Hey Marseilles, is heading down the West Coast to start their tour in support of their soon-to-be-released album, Lines We Trace. Although the album will not be released until Tuesday, March 5th, the lucky fans in San Francisco will be able to enjoy Hey Marseilles’ sincere, string-laden songs on the evening of the release of their new album.

With that being said, we would love to provide a pair of tickets to a deserving fan for Hey Marseilles’ album release concert at The Chapel on Tuesday, 3/5/13. For a chance to win a free pair of tickets, email contests@theowlmag.com with your full name in the body and “Hey Marseilles @ The Chapel, SF” in the subject line. Good luck!