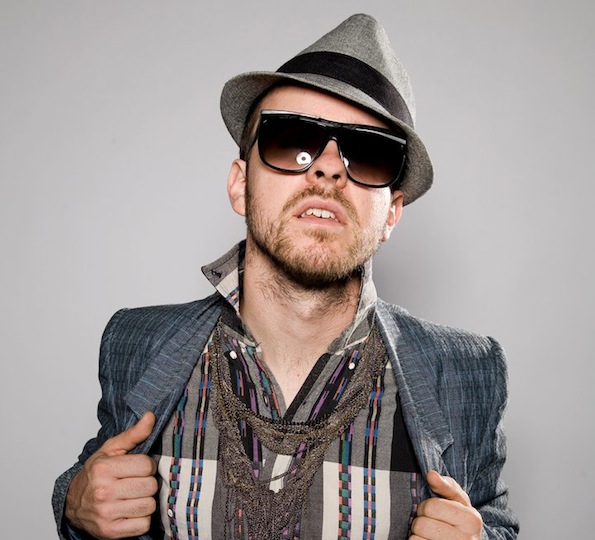 Wallpaper. is led by the sleazy, excess-obsessed Ricky Reed, who is also a gifted producer, multi-instrumentalist, songwriter, viral media hustler, and disco ball-busting crowd destroyer. Whether crafting his own electro-steeped future beats or cleverly skewering pop culture via his remixes, he effortlessly fuses a long personal history of music-making with bold showmanship and a love for trunk-rattling thump.”

That’s what the dude’s bio says; this says a little bit more:

Actually, it says the exact same thing. Now Wallpaper. is bringing his crowd destroying-self to the El Rey Theater in Los Angeles and we have two pairs of tickets because we want you in the crowd. Want tix? Just leave a comment below telling us that you want to get #STUPiDFACEDD.