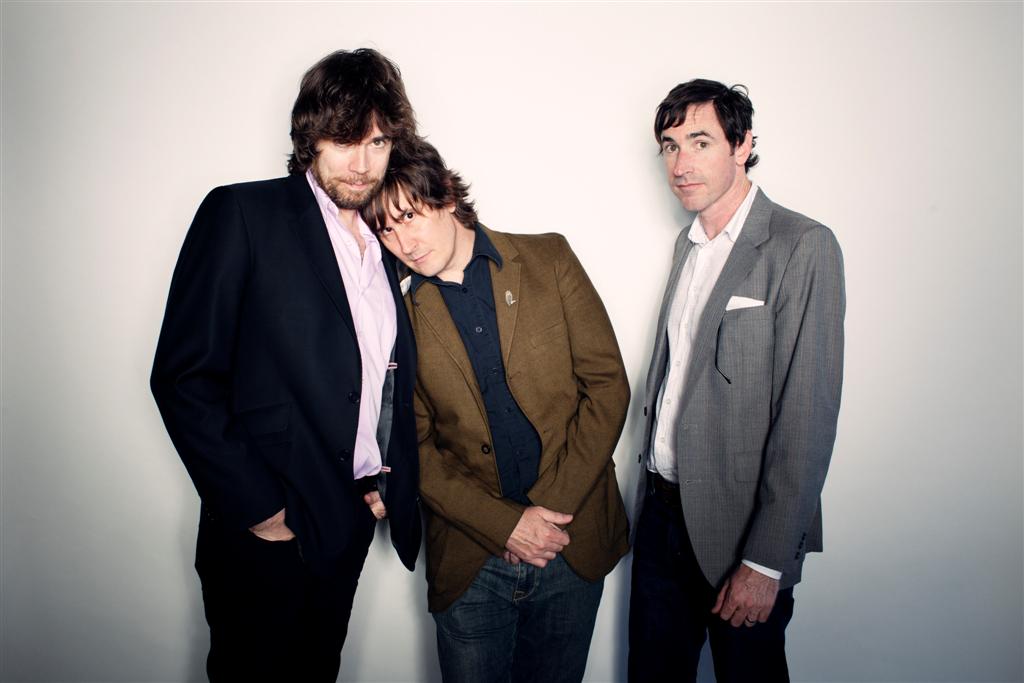 With their latest full-length album, Transcendental Youth, released in early October, The Mountain Goats continue to churn out relatable lyrics to a slew of fans. Modern-day bard, John Darnielle, along with his bandmates, Peter Hughes and John Wurster are arriving in California, the state they used to call home, in December to play a gig in San

Diego, two already sold-out shows in LA, and one night at The Fillmore in San Francisco.

We have two pairs of tickets to give away to The Mountain Goats with Matthew E. White at The Fillmore on 12/14. To win, just email your full name to contests@theowlmag.com with “Mountain Goats @ The Fillmore, SF” as the subject. Good luck!

If you don’t want to take your chances, tickets can also be purchased here.