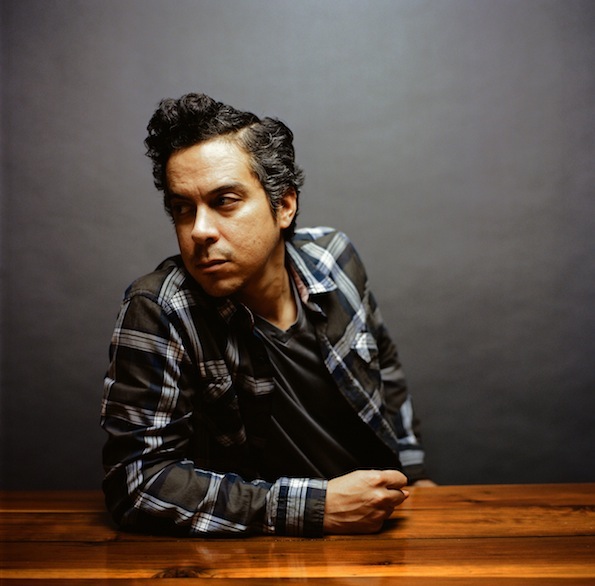 We can safely call M. Ward a heavyweight in the indie folk arena as his stock and cred have risen tremendously since some successful and highly praised collaborations with the likes of Zooey Deschanel (as She & Him) and members of Bright Eyes and My Morning Jacket (as Monsters of Folk). Ward released his eighth album, A Wasteland Companion, back in April and from it came this little bit of awesome:

Want to see M. Ward at the Orpheum Theater in Los Angeles on October 21st? Sure you do. Your chance to win a FREE pair of tickets goes like this: send us an email contests@theowlmag.com with your full name in the body and “M. Ward @ Orpheum Theater, LA” in the subject line. We’ll pick a winner and you’ll go to the show and be very happy.