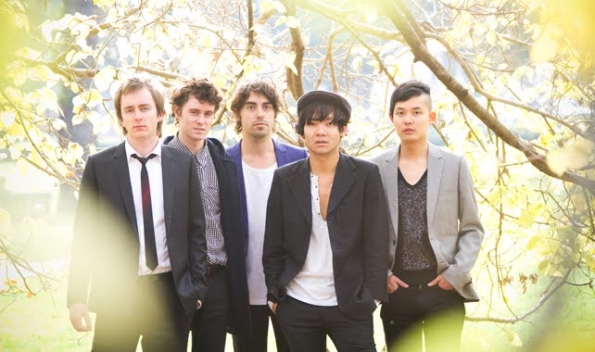 Some of our favorite Australian things include The Temper Trap, tim tams, koala bears, and vegemite. Now we can add Melbourne-based band Little Red to our list of favorite things from down under. Little Red‘s second studio album Midnight Remember was recently released in the United States on October 25th after dominating the ARIA charts back at home. With their uninhibited feel-good grooves, it’s only a matter of time before Little Red find their way onto the iPods and playlists of their American fan base. To give you a little taste of who these guys are, we’re giving away a pair of tickets to Little Red‘s show at Rickshaw Stop on 11/5/11 with our favorite Bay Area showstopper, OONA. Tell us some of your favorite things from the land down under for your chance to win. Contest ends 11/4/11.