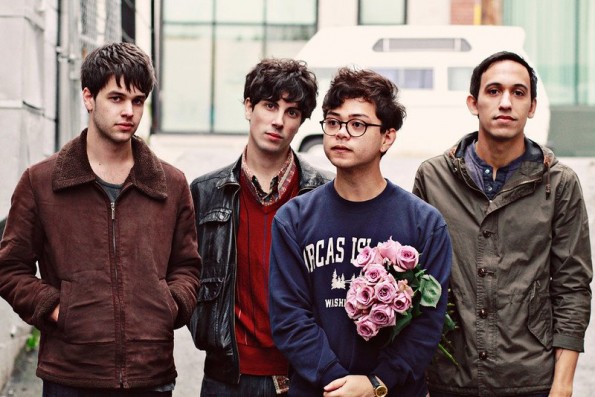 No Julian Casablancas + The Voidz? No problem! After the band cancelled a number of North American tour dates, the show must go on and Captured Tracks’ Craft Spells who were originally slated to support this tour now slide into the headlining spot on September 12th at Great American Music Hall in San Francisco. The Craft Spells fellas put on a hell of a show here in February during Noise Pop so expect more of the same amazingness this time around. We’ve got a pair of tickets to get you into the door for free!

Send an email to contests@theowlmag.com and include “Craft Spells @ GAMH” in the subject line and your full name in the body of the email. We’ll choose a winner and take care of the rest!