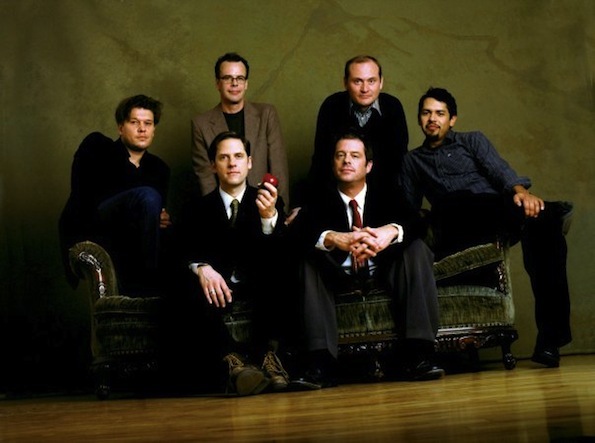 Arizona’s own Calexico puts their own special spin on Americana and indie rock: They flavor it with traditional Latin sounds and sounds of the Southwest like Tejano and cumbia. Nine albums and 16 years later, and they’re still going strong with the release of their latest record, Algiers.

The Fonda is a classy joint for Calexico’s earthy songs, and that’s where they’ll be on October 24th… and they’re bringing The Dodos from SF with them. If you want to go to the show, just drop us an email at contests@theowlmag.com with your full name in the body and “Calexico @ Fonda, LA” in the subject line. We’ll pick a lucky reader and a pair of tickets to the show is theirs. Good luck!

If you’d rather not take your chances, be sure to buy tickets HERE.