FREELOADER FRIDAY: Since You’re Tired of All Those “Thankful For” Facebook Posts

As if Manchester, UK hasn’t given birth to enough great bands (Arctic Monkeys, New Order, etc.) the latest dance project from Duncan Edward Jones goes by the name Silverclub and will have techies, geeks, and sweaty hipsters giving birth to dance moves we’ve yet to see.

Sea Lions got one of those lo-fi things going on. Their upcoming album Everything You Always Wanted To Know About Sea Lions But Were Afraid to Ask shall answer all your questions about the band when it’s released on November 22, 2011.

Scout is the pet project of Ashen Keilyn, who built up her band only to tear it down and then rebuild it again. Her new EP, PI is out on November 29th, and judging by the lead single “Please Excuse Me” it’s going to be a raw, emotional, and heart mending experience. 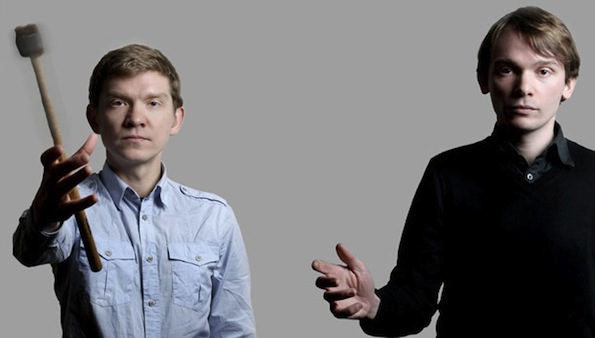 A 2012 release date is scheduled for Plumb, the latest from Field Music, yet another band making waves in the UK with their unique time signatures, gritty vocals, and dirty guitar lines. Grab the lead off single “(I Keep Thinking About) A New Thing” below.

Rebecca Zapen was recently crowned with the honor of “Florida’s Best Album” and since that album is named Nest and we’re called The Owl Mag and we call our inner circle the “Nest,” we thought we had enough in common to share her music with you. She’s classically trained and her songs are mellow pop songs that any heartbroken soul would enjoy. 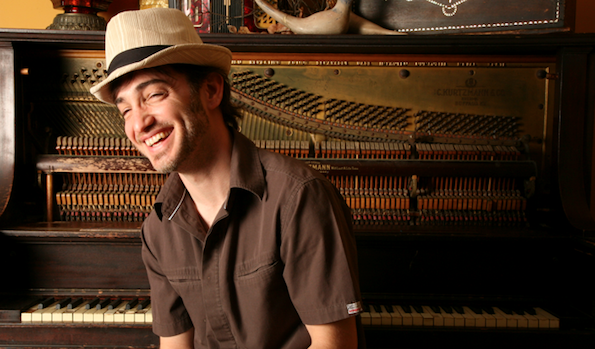 You may have to forgive me for this, but I just can’t pass up when some white kid decides to cover a song, a lightbulb goes off in the noggin and they decide they’ll go after Ice Cube. Silver Lake artist Holmes must have had some extra time on his hands in order to record such a clean and shiny version of “It Was A Good Day,” but what the hell, it was a good cover.

I love musical duos. The Ting Tings, Mates of State, Matt and Kim. There’s something beautiful that happens when two people come together and make sweet sweet music. Out of Highland Park (that’s somewhere in Los Angeles) is the husband-wife duo of Thurlow, and I thought highly enough of this EP to share it with you. It’s “name your own price” over at Bandcamp, so if you can spare a few bucks, help ’em out! If you can’t, still download the album below and enjoy!

We all know that Kate Bush is weird as hell. Though she may have one of the most unique voices within the past 40 years, you have to be a little bit off your rocker to cover one of her songs and not think you’ll be taken as a joke. Parenthetical Girls takes a shot at “Under the Ivy” and honestly, it’s more enjoyable than the original. Just listen to those synth arpeggios. Seriously.

Parenthetical Girls: “Under The Ivy” (Kate Bush Cover) by prefixmag 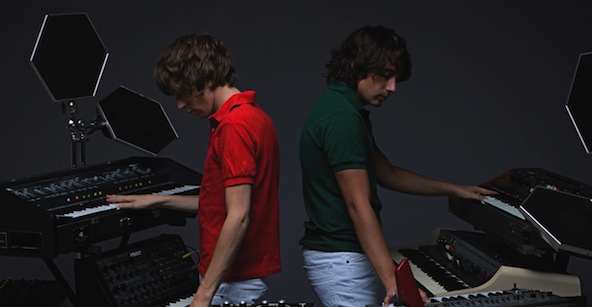 Another duo, but this time it’s French house music! Aren’t you excited? Housse de Racket released Alesia, their debut album earlier this month and we just happened to miss it. But we didn’t want you to, so enjoy this house music, loudly.

Germany’s electronic duo Digitalism are coming back to the states this December starting in Boston and winding up in San Francisco in just 2 weeks. Playing music like this every night is probably going to be fun as hell, and a show everyone should check out.

White Denim released Takes Place in Your Work Space on October 25th and will be touring with Wilco in 2012. Grab their track “No Real Reason” below so you can enjoy the opening band in a few months.

No Real Reason by WhiteDenim 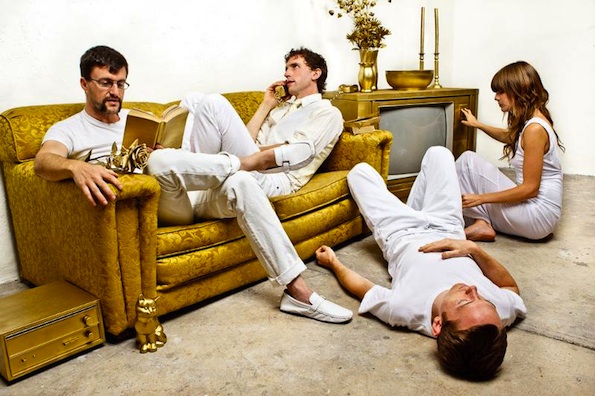 Portland is all granola, birkenstock, and rain. Okay, maybe it’s not, but music this beautiful shouldn’t get grouped in with keeping the dream of the ’90s alive. Lost Lander’s mathematical beats and soaring melodies should receive much acclaimed press for their upcoming album DRRT, due out January 24th. 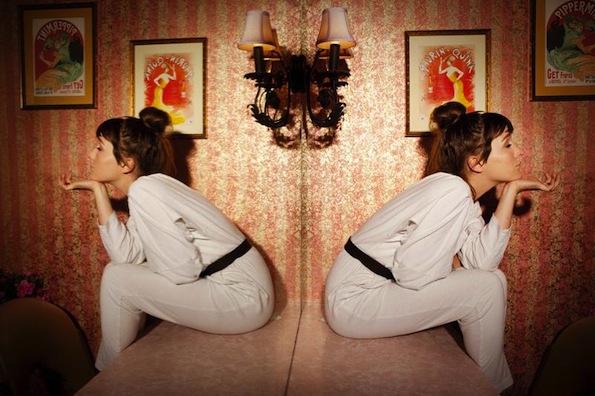 Another anticipated release in 2012 comes from French singer songwriter Cate Le Bon. Her songs sound like a lost day in an amusement park, full of clattering pianos, soft and sincere vocals, and the musings of a woman who spends too much time in her head. 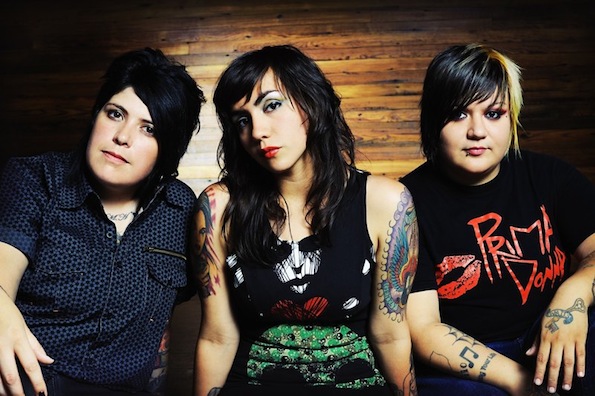 Girl in a Coma recently hit the road in support of their album Exits & all the Rest and will be coming through San Francisco on November 29th with support from indie rockers Fences. Like Joan Jett? This is right up your alley.

Girl in a Coma – Smart