Another week down, another list of MP3s we think are worthy of your time. 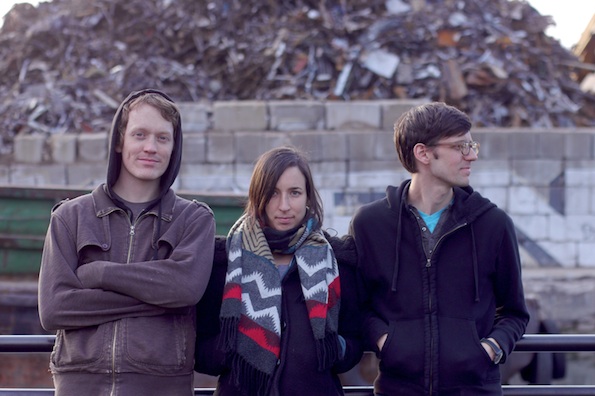 Brooklyn never seems to let up with interesting new music and Radical Dads are no exception. Their howling guitars and anthem-like vocals should really put them on the music radar when they play the upcoming CMJ Festival in New York. 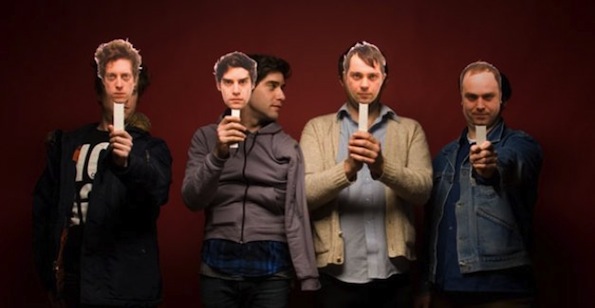 With tracks like “Hobby Girl,” Chicago-based Mannequin Men are proving that bands can be influenced by Van Morrison and not suck. If that doesn’t get your attention, maybe a far fetched prediction that at some point in 2012, this band will be opening up for Edward Sharpe & the Magnetic Zeroes will. 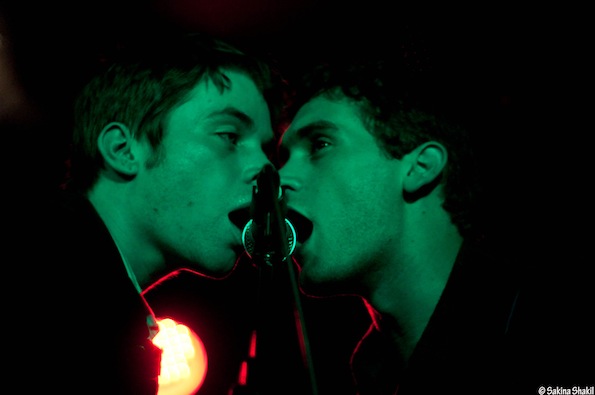 Mark October 25th down on your calendar for the release of Live Music, the debut release from The Strange Boys. The songs are raw, poppy, and a great addition to the pre-parties you might be attending this weekend. 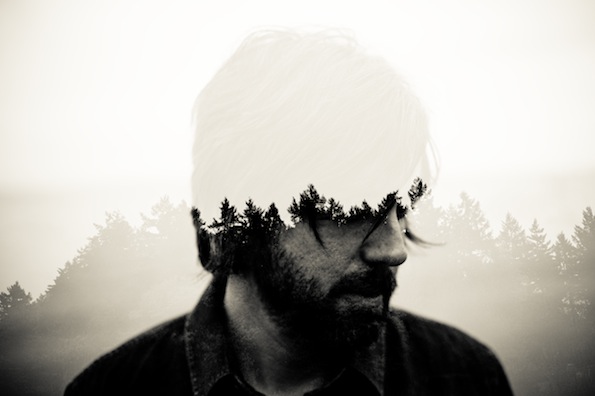 Teaming up with A.A. Bondy on a quite lengthy fall tour through the USA and Europe will be Gold Leaves, the project of Seattle-based Grant Olsen. Hear the man’s diversity in the two tracks below off his album, The Ornament. 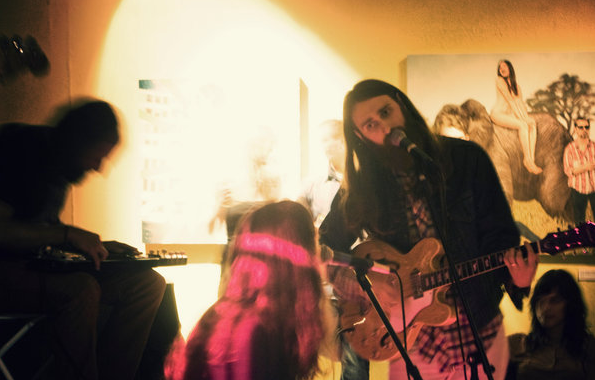 I really can’t say much about Tall Tales & The Silver Lining since we initially found out about them through a rogue email. So, here’s their Facebook, and here’s an incredible song from an album they just released this past summer. 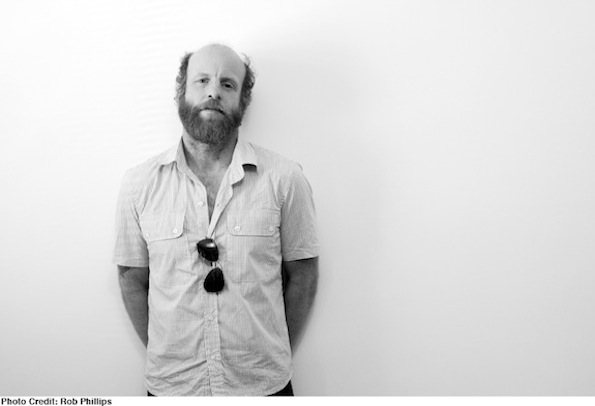 Let’s say you wanted a cruchier 8 bit version of Chromeo. Fear not, because on October 25th you’ll get your wish with Juan Maclean and his anticipated release Everybody Get Close. Download the title track below.

Juan Maclean – Everybody Get Close

Lord Huron – The Stranger from Rollo & Grady Sessions on Vimeo.

Los Angeles is the birthing city of many great bands and Lord Huron is the latest that should be on your radar. They hit the road next week for a fall tour with Givers.

David Lynch just released his first ever solo album Crazy Clown Time on October 4th. Lynch describes the album as “a phenomenon of the age in which we live in.” 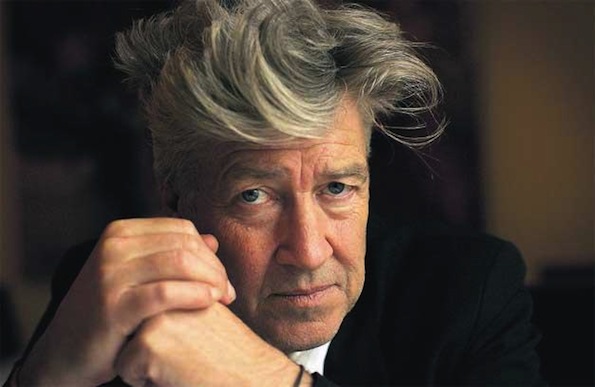