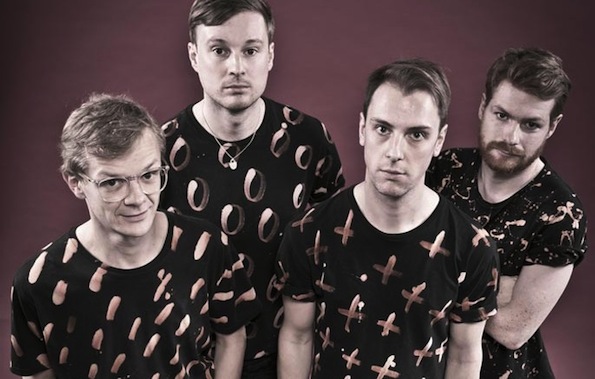 Django Django (no, not Unchained) is a swirling, complex mixture of art rock, psychadelia, Afro-pop, and One Thousand and One Arabian Nights. Their self-titled debut was nominated for Britain’s Mercury Prize, and it’s no surprise why: every song is groovy, gloopy, and catchy. With support from psych-country band Night Moves, Djang Django will be at the Fonda Theatre during their current US tour, and The Owl Mag has a pair of free tickets for

To win tickets to see Django Django with Night Moves at the Fonda Theatre on March 23rd, email contests@theowlmag.com with your full name in the body and “Django Django @ Fonda Theatre, LA” in the subject line. Good luck!

If you don’t want to take chances, you can always buy tickets to the show HERE.