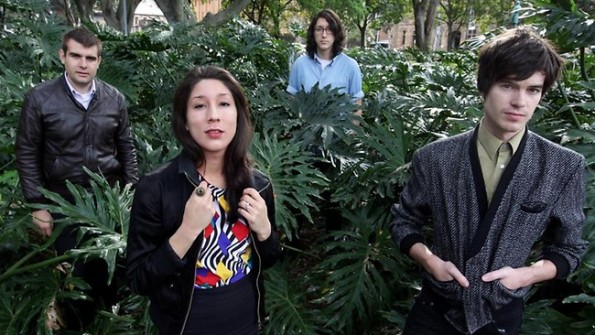 After the 2013 release of Dream Cave, Australian psych-folk-rock band Cloud Control roll into San Francisco to embark on a mini west coast tour before returning to the land down under to play in a host of summer festivals. During this leg of the tour, they’ll be joined by Los Angeles-based Body Parts, an indie-pop duo who are steadily building a name for themselves in the local LA scene. We’ve got a pair of tickets for you if you want to check out what is sure to be a pretty swell Tuesday night at Rickshaw Stop. For your chance to win, email contests@theowlmag.com with your full name in the body and “Cloud Control @ Rickshaw Stop, SF” in the subject line. Good luck!

If you’re not feeling very lucky, snag your tickets !