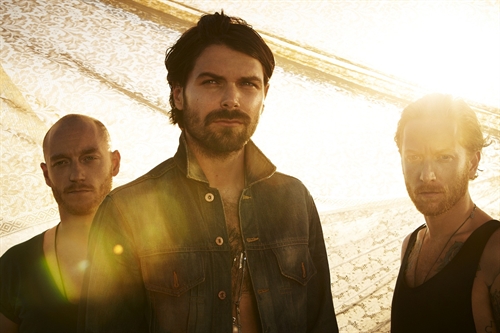 No strangers to the stages, Scottish alt rock band Biffy Clyro bring their superstardom to North America and into the Great American Music Hall in San Francisco on Wednesday night, February 12th. Hailed as one of the most exciting live bands in Britain, this Scottish trio has no problem playing for the masses as they will be headlining the Isle of Wight festival later this month. Biffy Clyro, who released their last album Opposites on January 28th, 2013, stops in SF as they make their way through the US and Canada on a streak of show dates along the west coast.

Interested in catching them live? We’ve got your tickets here, just email contests@theowlmag.com with your full name in the body and “Biffy Clyro @ GAMH, SF” in the subject line for a chance to win tickets!

Not feeling lucky? Get your tickets HERE.