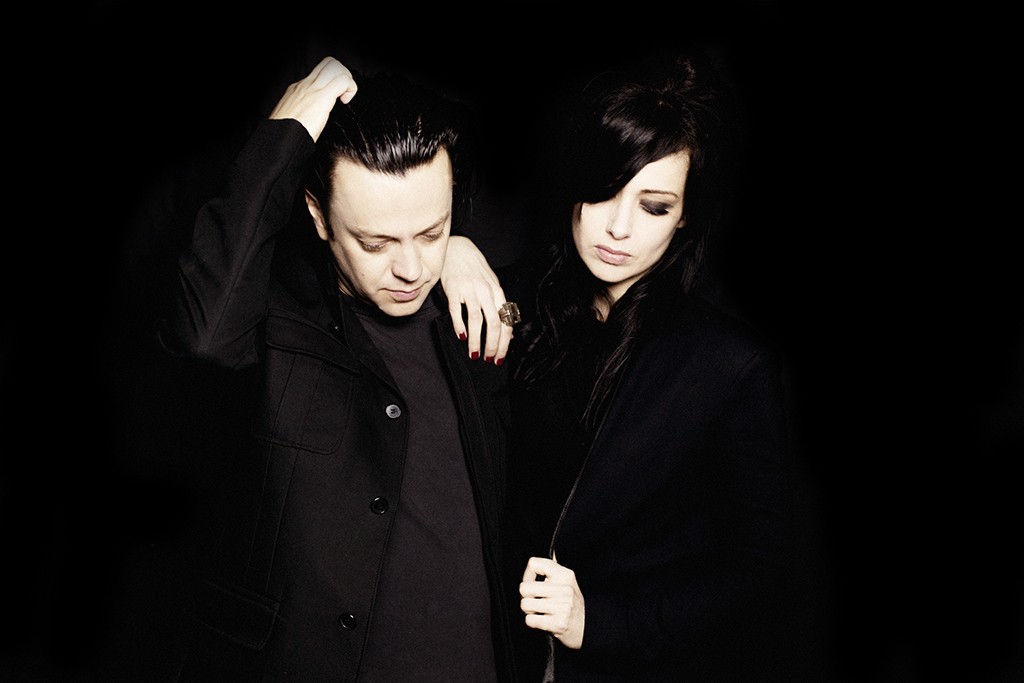 The Black Ryder – Let Me Be Your Light

Since angst is indebted to no age, shoegaze continues to prove itself to be one of rock’s more timeless subdivisions. “Let Me Be Your Light” features the expected amount of breathy vocals, reverb pedals, and orchestral swells, but in this case, familiarity does not make the seduction any less potent. The Black Ryder has spent much of the year opening for The Jesus and Mary Chain, whose fanbase is obviously right up their alley. The Australian duo gets top billing shows of their own next month in Portland, Seattle, SF, and LA, and we can tell you from experience that they are worth seeing and hearing in the flesh.

Considering this feature’s name came from a D12 radio appearance, it’s only fitting that we include a track from fairly decent MC turned outstanding producer Mr. Porter. In his own words, “what I gotta be the best rapper for? When all my team rap better than yours.” The heavyweight guests on “Cooking Main” could teach master’s degree courses in how to write braggadocio bars. If #CookoutNewsNetwork becomes a TV show, this should be its theme song.

The In Colour tour is easily one of the year’s hottest tickets, with over a dozen of the dates from Denver to Sweden already sold out. It’s easy to figure out why based on songs like “SeeSaw,” which has to be one of the most energetic things to ever spring from the minds of the xx camp. Jamie xx’s spirited knob-twiddling and Romy Madley Croft’s dreamy vocals reaffirm the romantic power of house music, and make us want to blow our paychecks on Pitchfork Music Festival passes.

“Uptown Funk” may be inescapable, but it’s also the poor man’s “Get Lucky.” A much better taste of what Mark Ronson’s latest release has to offer comes from his collaborations with Tame Impala’s Kevin Parker. Currents is one of the most eagerly anticipated albums of 2015, and based on all the pre-release interviews, we can expect compositions akin to this torrid synth funk beast. Crank that vapor-wagon and flow with the isosceles.

John Dwyer and Co. returned from their don’t-call-it-a-hiatus with Mutilator Defeated At Last, serving up every aspect of Thee Oh Sees’ sound spectrum, from gutteral punk to psychedelic folk. “Palace Doctor” represents the latter, closing the mini-epic album on a thoughtful yet spooky note. If you’re like us and thought there weren’t nearly enough “ooh”s on Best Coast’s California Nights, then this track will do the trick. A three night residency at SF’s The Chapel kicks off approximately thirty live shows scheduled within the next two months, which for this tireless band is business as usual.