Rituals of Mine Look Ahead to 2017 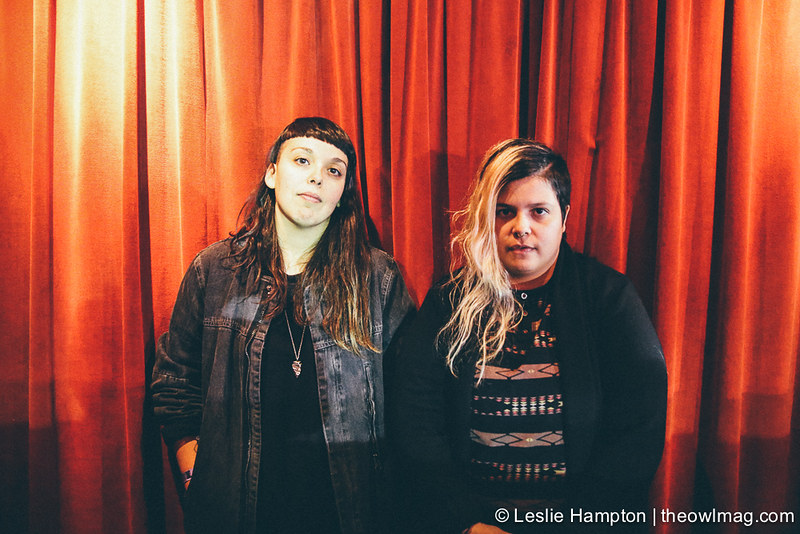 2016 was a big year for Rituals of Mine (FKA Sister Crayon). For Terra Lopez and Dani Fernandez, 2016 represented a year of change, pushing forward to new challenges, and greeting them with new perspective and energy. After signing with Warner Brothers Records almost one year ago and re-releasing Devoted on their new label, Rituals of Mine has been on a touring terror doing a couple of stints with The Album Leaf throughout the year. We caught up with the band at The Independent in San Francisco as 2016 came to a close.

The Owl Mag: Whether it long time fans or fresh ears, you stir a deep connection with the crowd. Where do you gain this energy from?

Terra Lopez: Performing is such therapy for me so I think the energy I get on stage is pure adrenaline because I definitely don’t feel like I have that energy throughout the day. I get into such a zone about 45 mins before we step on stage and I tap into something else while on stage. It has not always been this way for me but seems to be more of a practice now.

TOM: What other musicians and artists do you think reflect your similar ethics and vision?

TL: That is a great question. I think that we draw severe inspiration from Bjork, literature (I’m a big reader) and ambient/electronic artists. I’m not sure about ethics and vision per say but mood wise – everything we do is based on mood – that seems to reflect best.

TOM: Who would you love to collaborate with?

TL: Bjork would be number one haha. I’d also love to collaborate with Skepta, this UK rapper who I find so damn exciting. Jon Brion, the composer would be a dream and Anderson. Paak would be really fun. 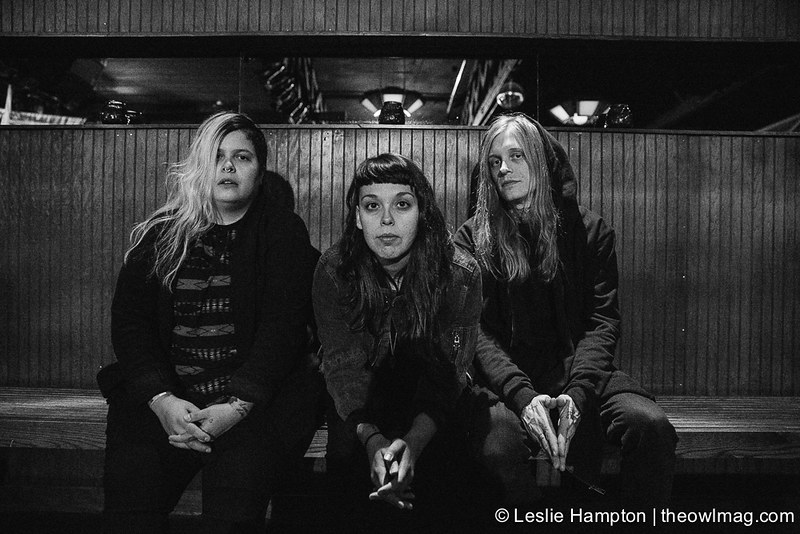 TOM: You are playing a benefit for the Ghost Ship on January 7th at the Starline Social Club in Oakland. Even as your band has gained more fans and you are now with a major label, you still have maintained your roots. Has this happened organically or is it something you’ve done consciously?  How has your band evolved?

TL: I think it’s just because of who we are as people. It’s so important to us to always be genuine in our actions and in our music. I think it’s really easy to get lost in this industry so we are very mindful of how we interact with others, who we choose to involve ourselves with and how we communicate overall. Oakland is such a strong sense of home to us so as soon as we heard of the tragedy at Ghost Ship, we knew that we wanted to help in any way possible. We have our music to give so we’ll give that for now.

TOM: What new places are you excited about venturing out to?

TL: We would love to tour internationally – we still haven’t yet! What a trip. That’s the goal this year for sure.

Rituals of Mine will be playing a benefit show in support of the Ghost Ship Fire victims and families in Oakland at The Starline Social Club on Saturday January 7th. 100% of the funds from the show will go to the Oakland Fire Relief Fund. For more information and tickets, please click here. 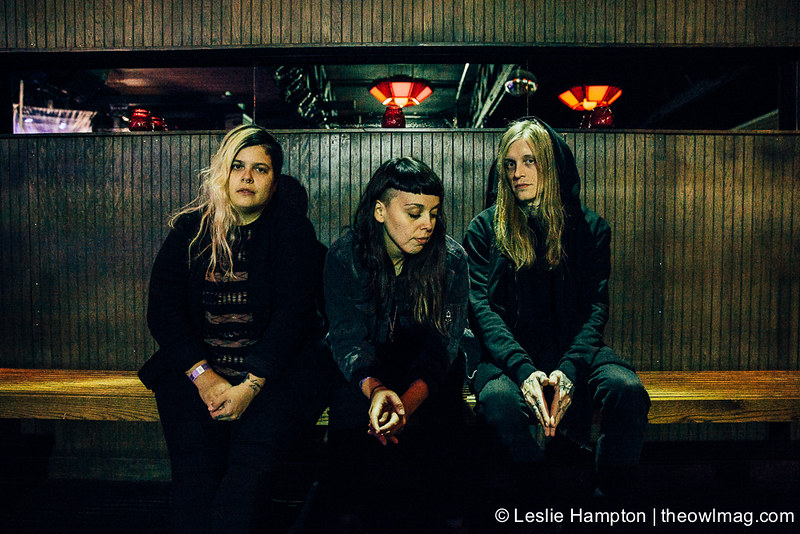