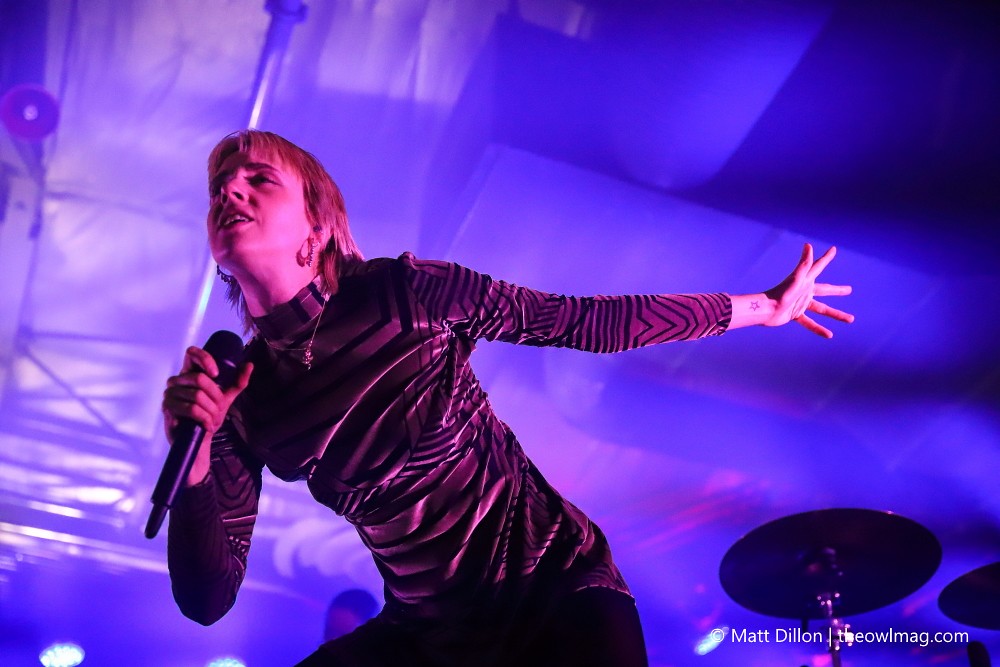 Welcome to your Friday night dance party! Darius, Cashmere Cat and MØ had everyone who made their way downtown to the Ace of Spades in Sacramento dancing their faces off. 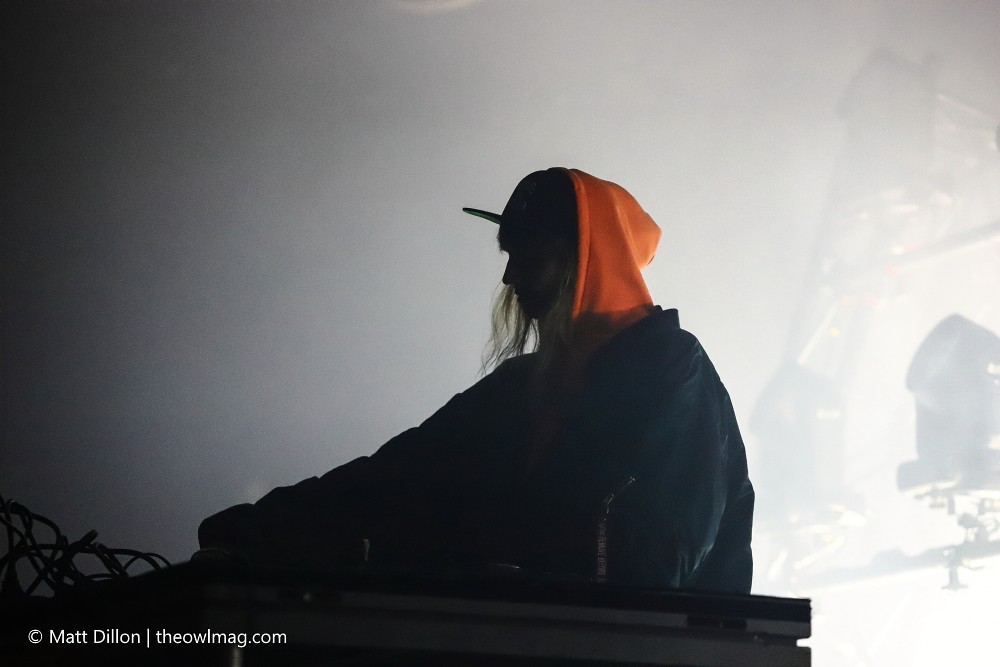 The very shy yet brilliant Magnus Høiberg AKA Cashmere Cat spent much of his time hidden beneath his hoodie under the strobe lights. However his vivid beats and clever production radiated from the stage gloriously showboating to the elated crowd. During “9 (After Coachella),” MØ made her first appearance on the stage to sing and dance alongside “Cash” which also brought him out of the shadows and shell a bit uniting the idea of the MEØW tour. 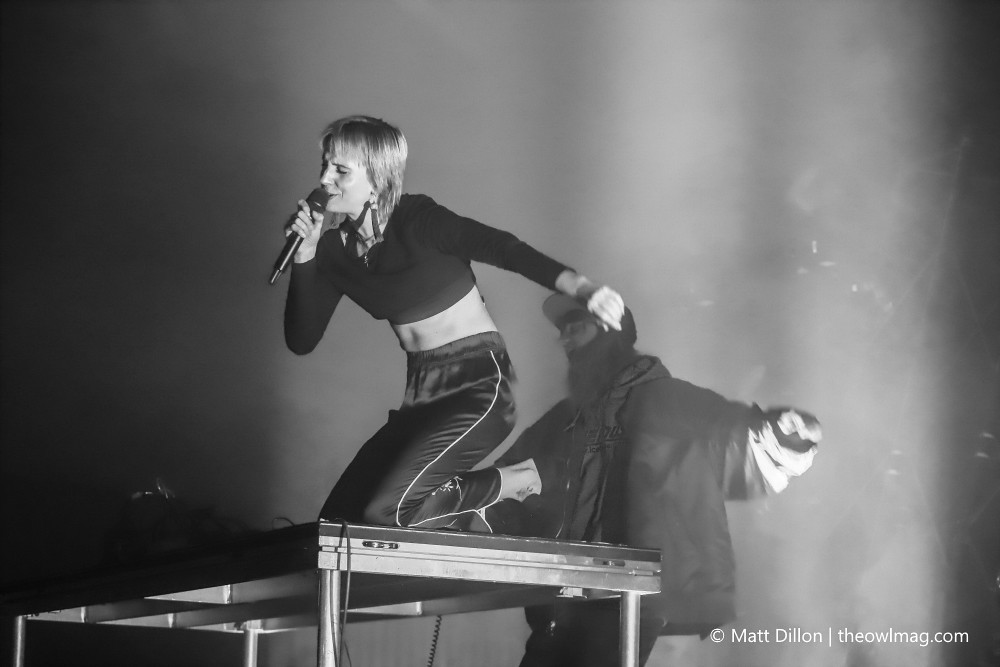 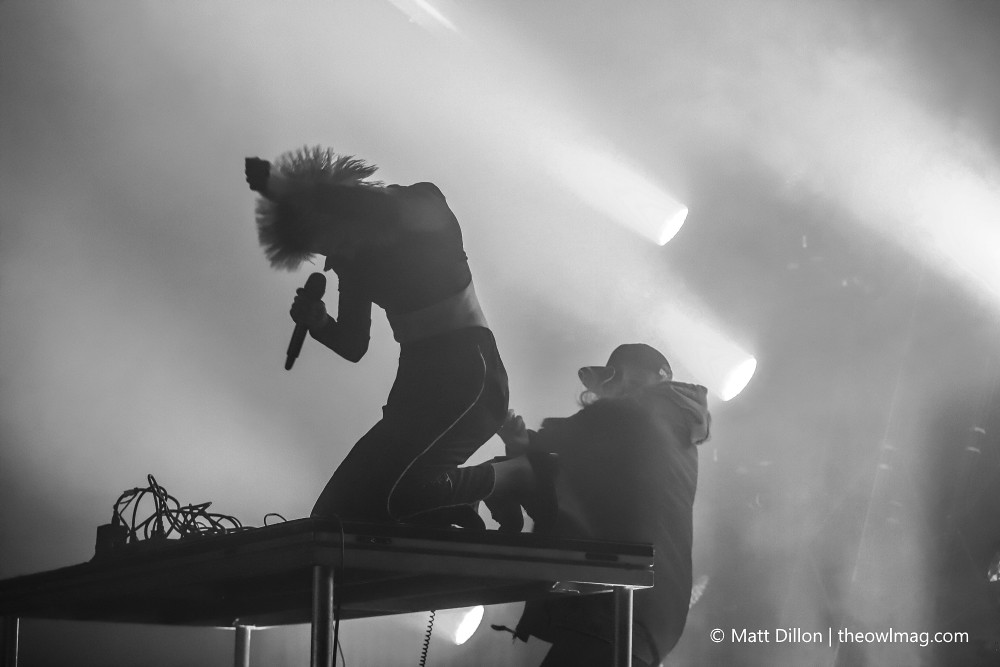 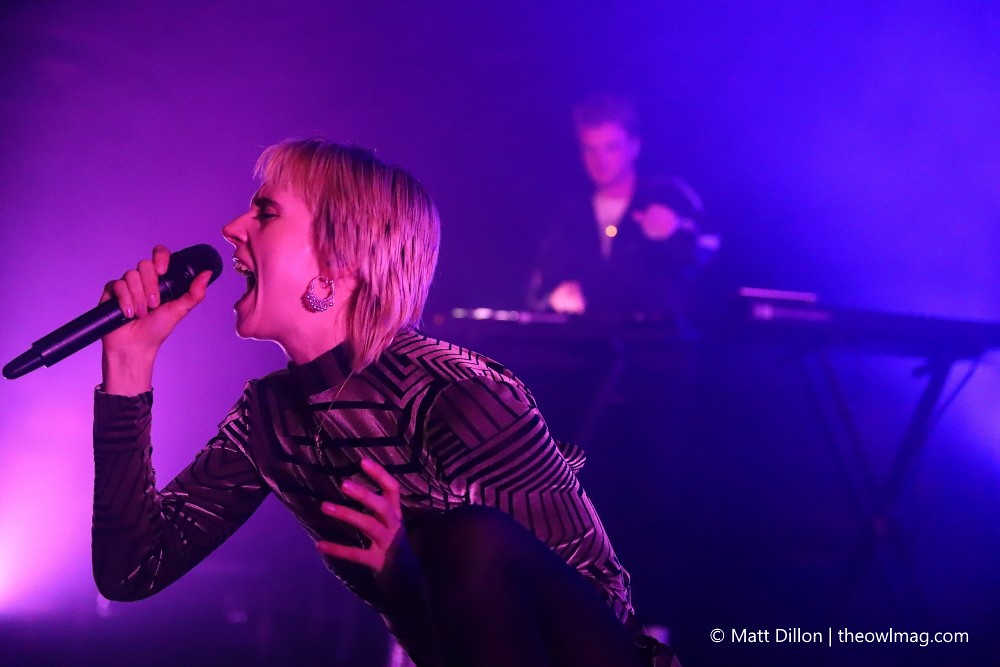 Closing out the night Karen Ørsted (MØ) slayed the crowd with her endless energy and sparkling catalog of music. Enjoying and appreciating an artist’s music will make any show feel special, but MØ took that connection even further. She really engaged with the crowd, reached out to fans, hugged up close to the barricade, paused between songs to just gaze over the sea of people with a giant smile; those moments gave everyone in the room the warm and fuzzies and transformed the experience from a great show to a night to remember. She even closed out the night by surfing over the crowd while appropriately performing “Final Song.” Gaahhhh what a night to remember!! 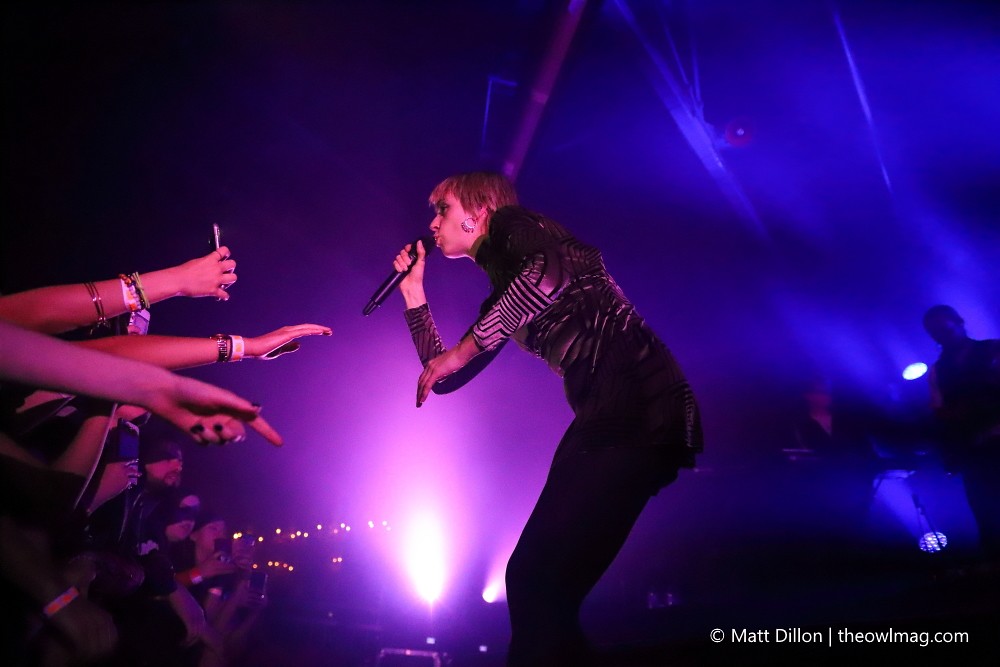 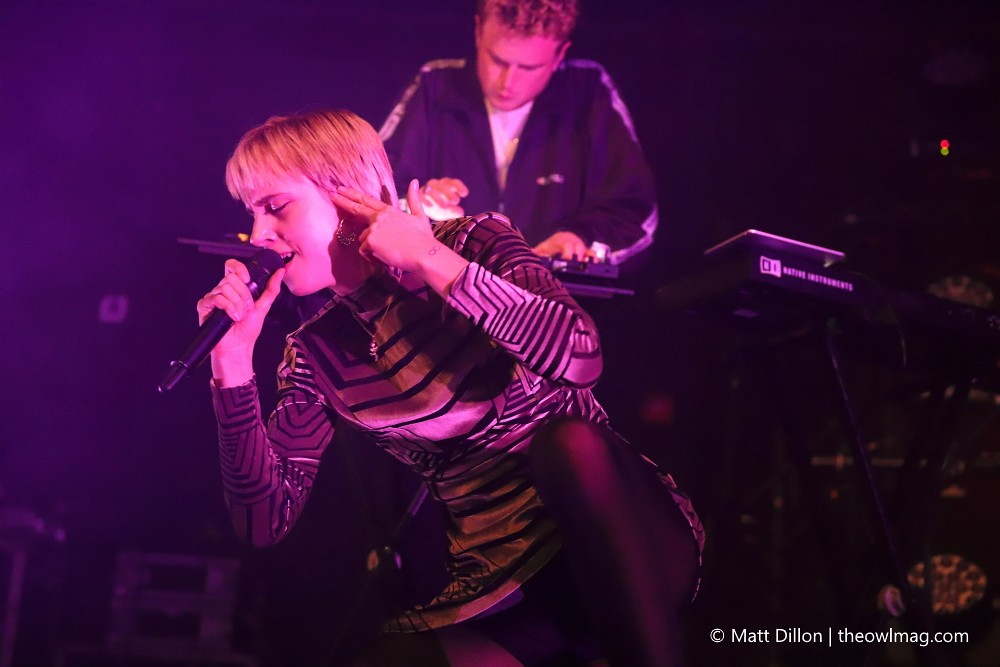 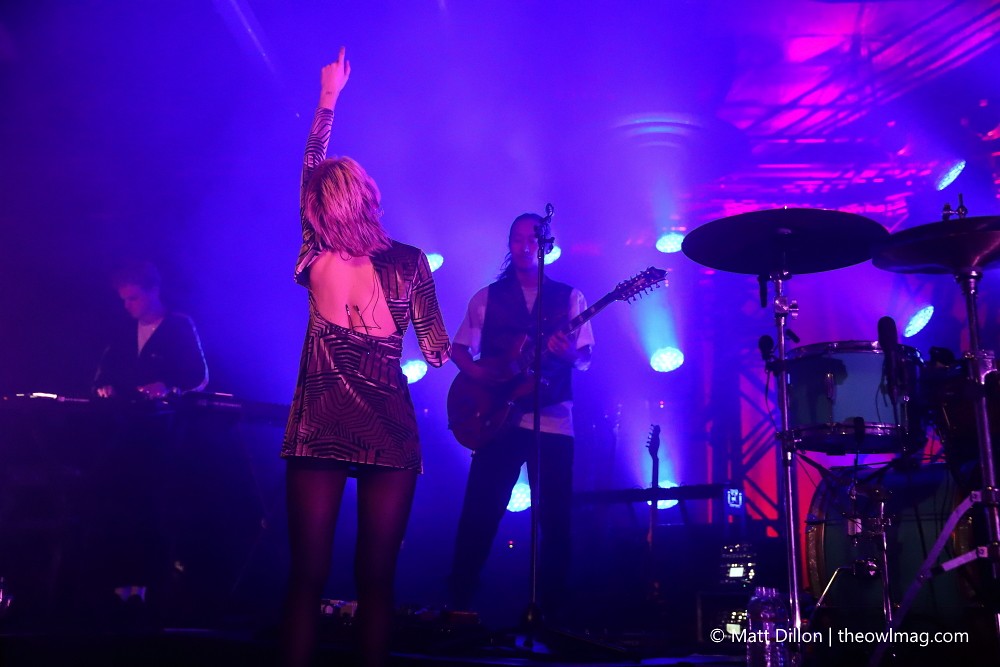 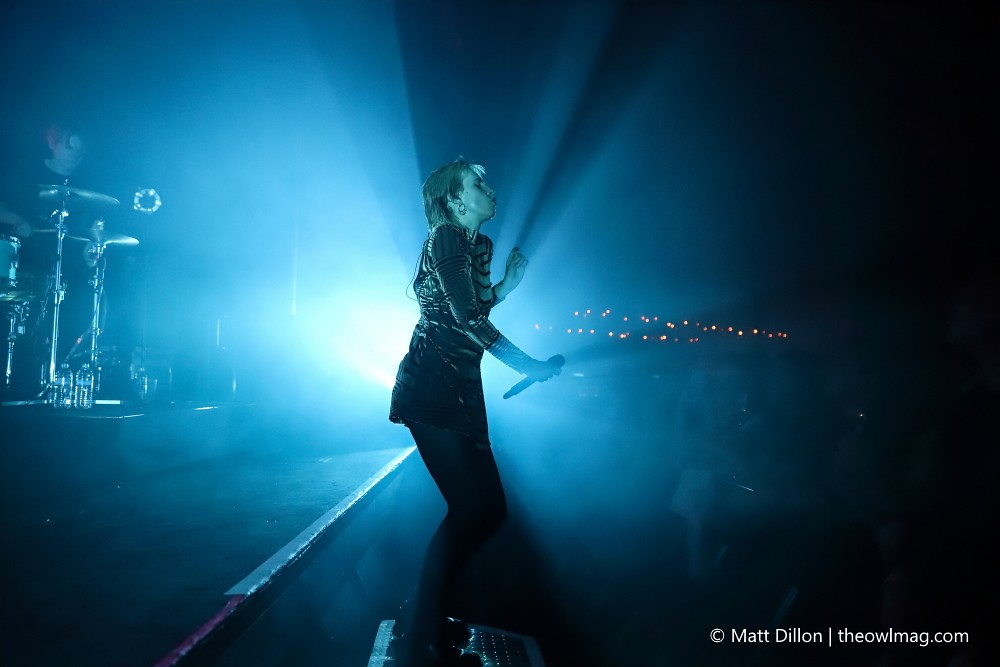 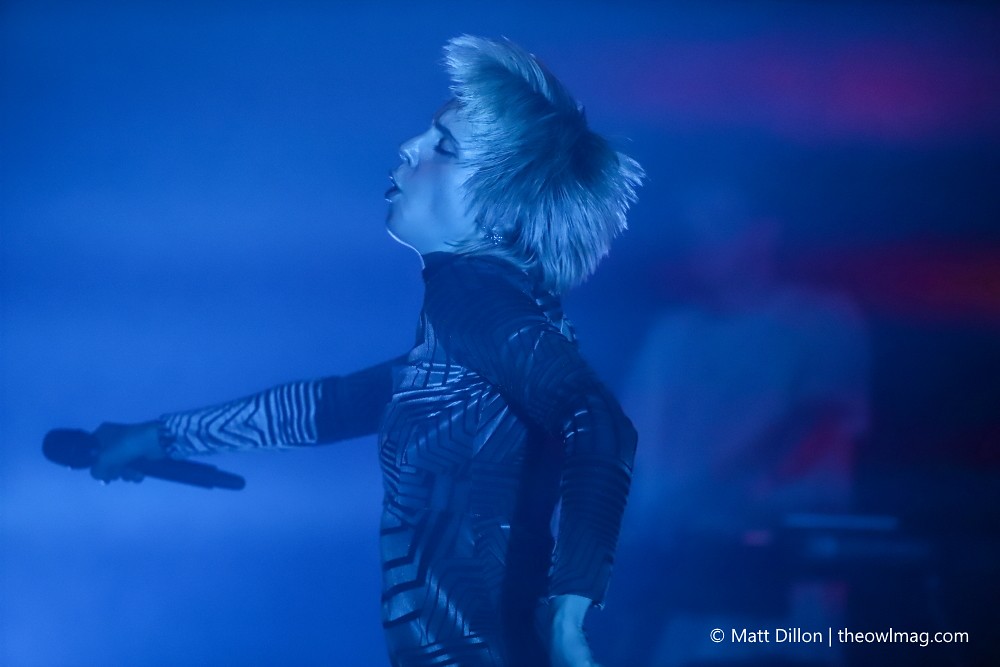 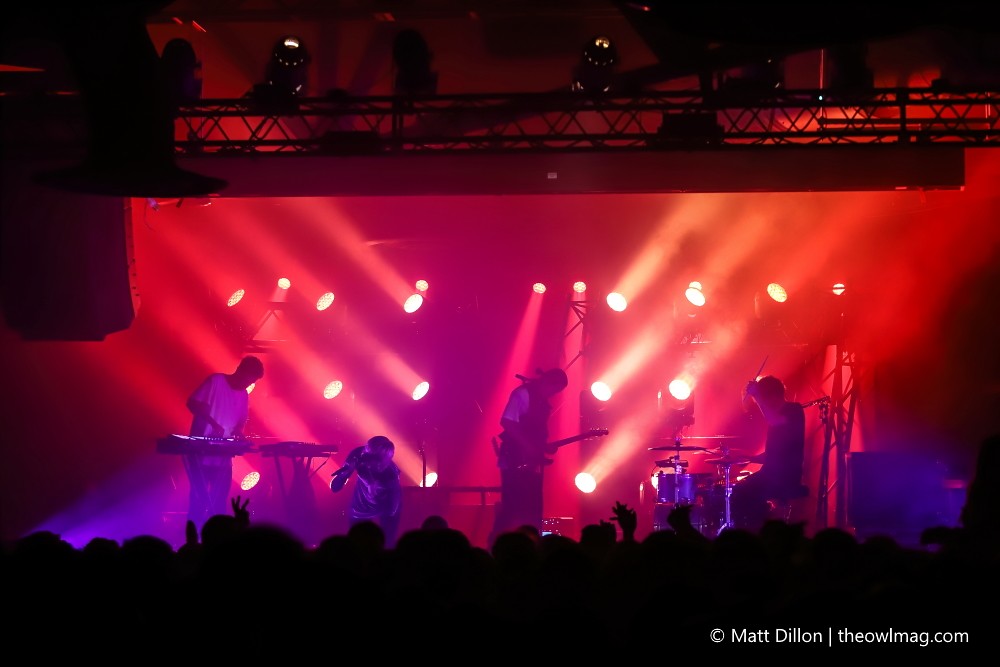 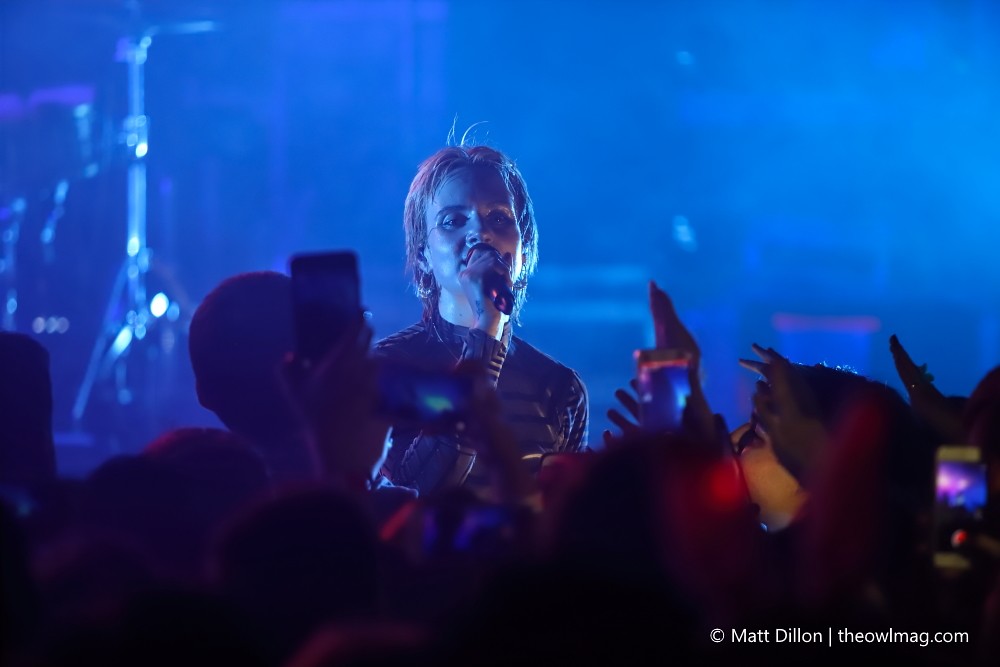 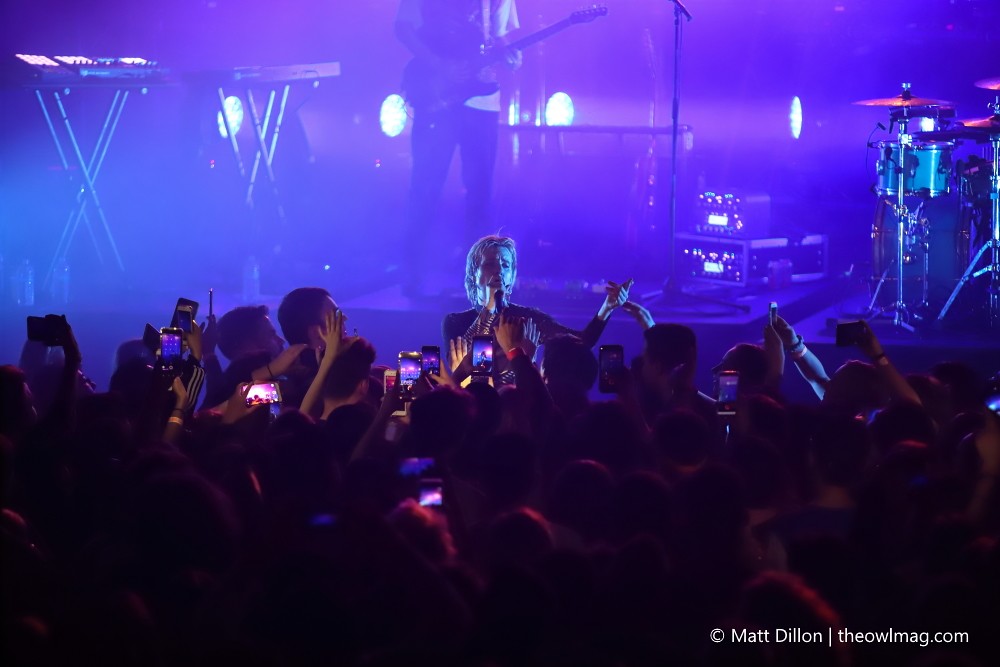 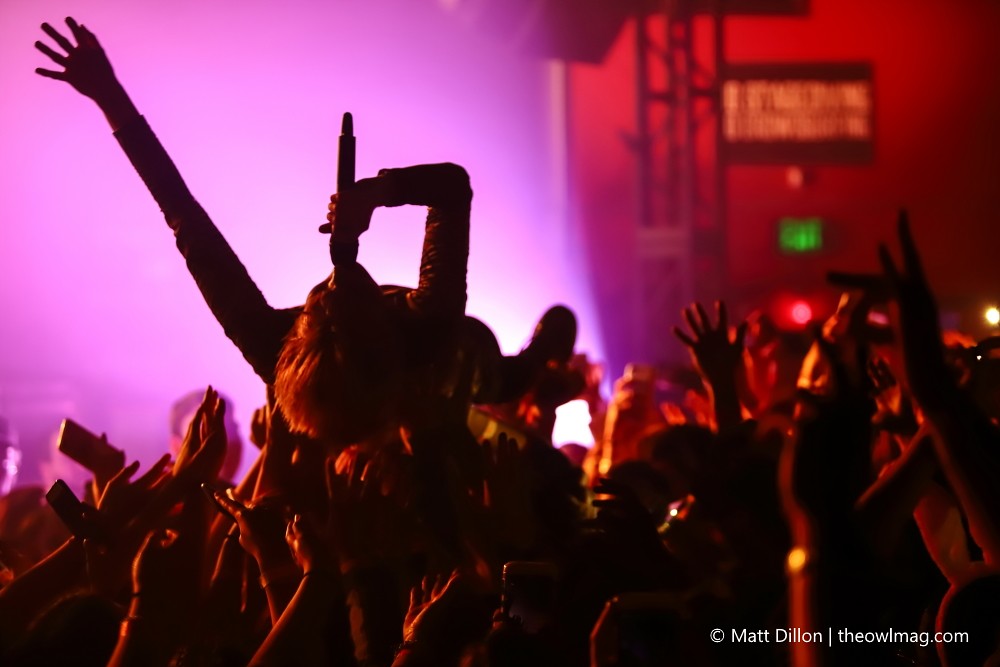