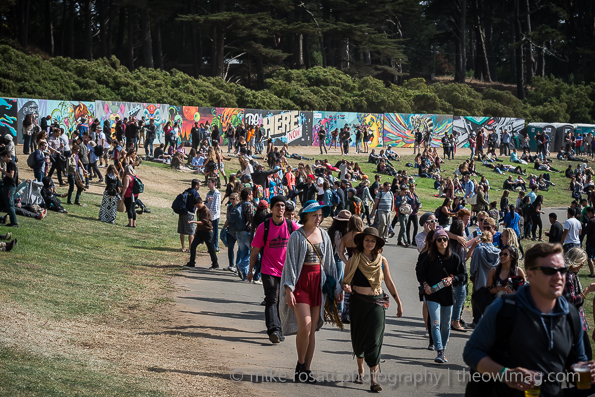 Outside Lands‘ seventh year sold out in seven days, which caused us to worry that our beloved Bay Area festie had reached the tipping point where saying “I was THERE, man!” becomes more important than who was performing. There were many crushing scheduling conflicts, and by 3pm each day we had to choose between seeing an act or listening to an act from afar while waiting for a port-o-potty/vegan pizza/donut cheeseburger. Still, Golden Gate Park’s biggest party yielded plenty of glorious moments where it counts: live music, comfort food, and camaraderie. As we head back into a world where beer and bacon are not basic food groups and no one is offered LSD on their way to the bathroom, here are our Nest’s favorite moments from Friday.

TOP TRENDS
Sartorially, the early ’90s were in full effect. It was like everyone watched Singles before the show and dressed accordingly. Prints were also happening, guys rocked Hawaiian shirts with Tom Selleck cool, girls wore comfortable looking cotton pants with loud geometric shapes in muted colors. Oh, and there were lots of flowers up in everyone’s hair. So much so that we decided to do an entire post about it. Check that out HERE. 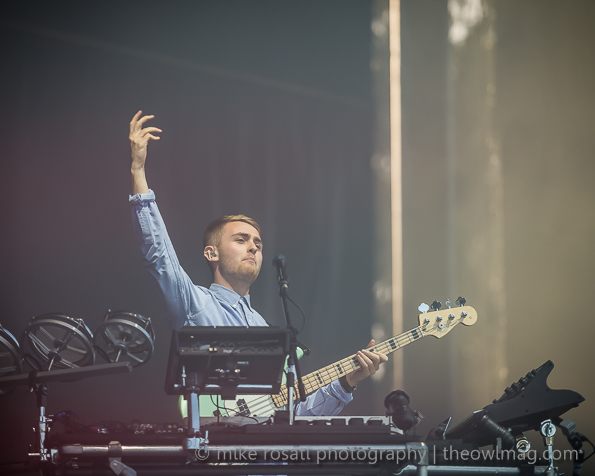 The Sam Smith-featured track had the audience going bonkers. It was an eye opening moment as to how incredibly popular and dominant dance music has become, especially in the festival setting. We didn’t see any headliner get the audience as high as “Latch” maybe the entire weekend. People were stacked on top of shoulders to watch Howard and Guy Lawrence do their thing.  The crowd responded to the duo’s mix of late ’90s-influenced house music so positively that even folks that weren’t into the genre were stricken, and dare we say happy, at witnessing the crowd enjoying it. 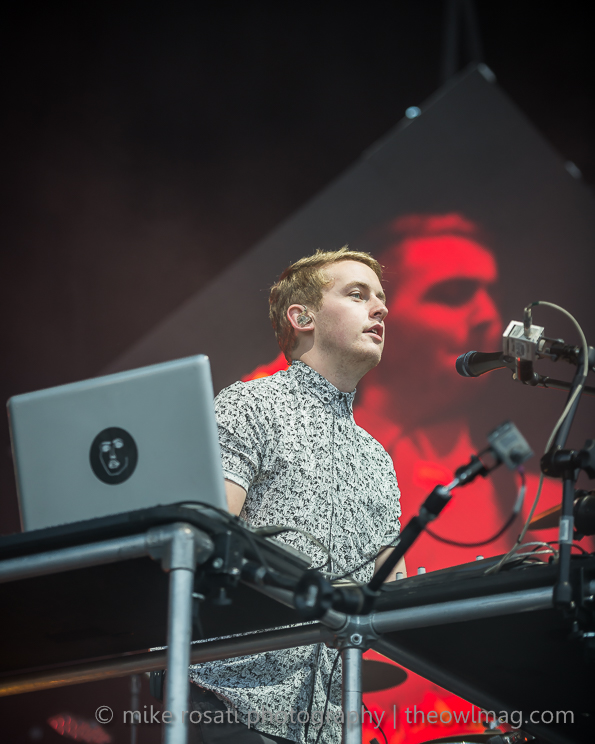 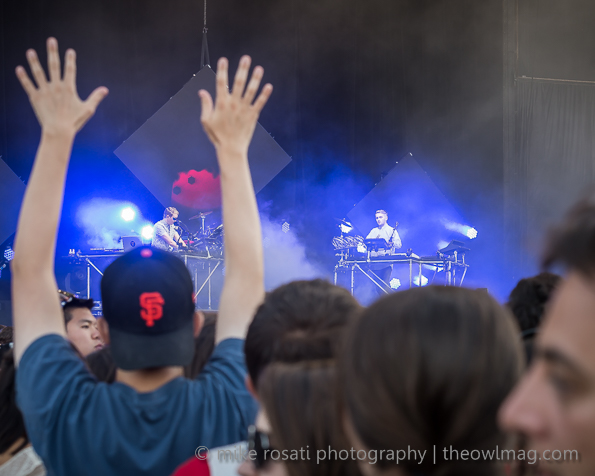 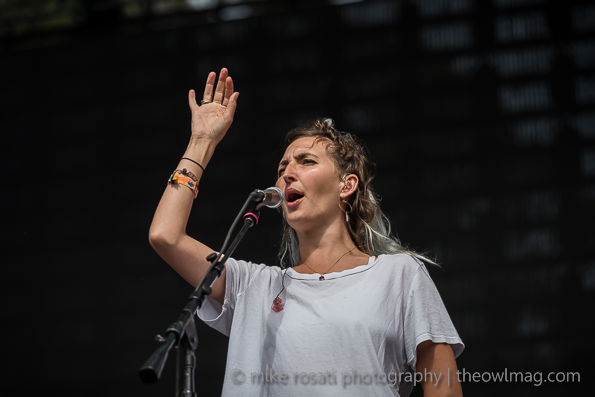 The LA natives held the audience under their spell for their entire set, but their standout track from 2010’s, The Fool, was the coolest moment. It was moody, self-assured, and fit the weather and surroundings of Golden Gate Park perfectly.  Their trance-like vocals harmonized when they crooned, “your brown eyes are my blue skies.” It was real summer hot, not SF summer hot, during their set. And guitars swirled like the breeze as the audience nodded their heads in unison. We were surprised to see some of our fellow concert goers asleep at 3:45pm in the afternoon, but pre-festival excitement can bring out the thirst in anyone.

Outside Lands is a festival touting alternative music, and right now, no one on the bill comes close to Kanye in terms of progressiveness. That was missed by people who haggled over his inclusion as a headliner.  Yes, the celebrity and his public rants make him all too easy to dismiss, but this was still a music festival, and not a gossip rag. The highlights of his set were more soulful, ecstatic, and urgent than anyone else all weekend.  When Rihanna’s voice cut through the night on the standout track from his opus, My Dark Twisted Fantasy, the air felt heavy. Forever misunderstood, Kanye tried to play to the sensibilities of the crowd by playing “Blood on the Leaves” four times. West is smart enough to know that the crowd is longing for a bass drop, and he did his best to provide one, but the audience took his commands defensively (no one likes being told what to do, Kanye should know), and the crowd nearly turned on him. He really wanted a mosh pit to break out, continually yelling “form a circle”, but it wasn’t happening. He mailed in a few tracks, ending them early, as he became impatient with the audiences response, but he started on time and played a full hour and a half.  The good tracks were coming in waves, and “All of the Lights” felt extra special.

HONORABLE MENTIONS
Big ups to Run The Jewels, Typhoon, Chromeo, and Bear Hands for also showing up in a really big way on Friday.

Be sure to check out all of Friday’s pictures HERE.

Saturday’s review can be found HERE and Sunday’s is right HERE.