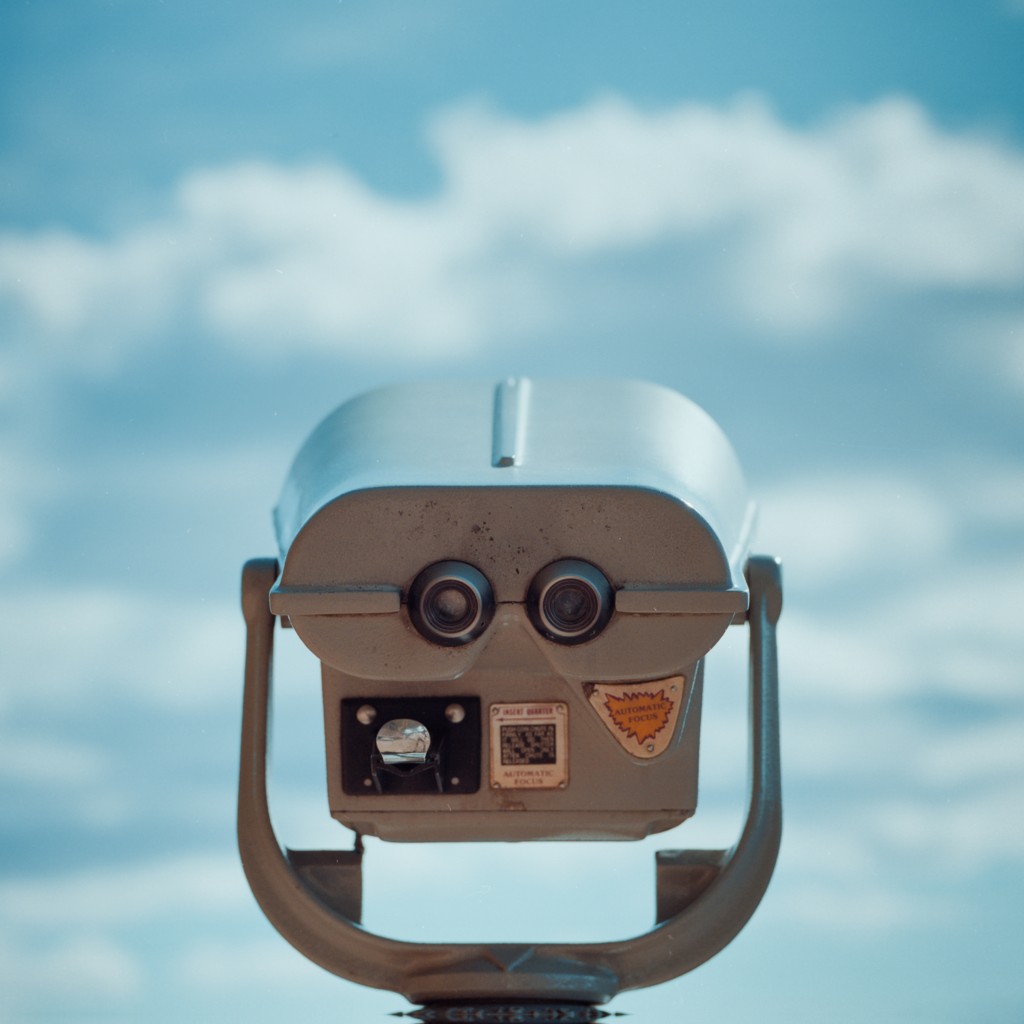 Taking their name from an island near the coast of Georgia, Little Tybee create songs as warm and lush as their native South. Founded in Savannah, and now based in Atlanta, the band has, for the first time, worked with an outside co-producer, Ben Price (Outkast, The Hives). While Price does add a sheen not seen on their two previous DIY albums, Little Tybee remain firmly their own animal, and For Distant Viewing touches on styles from classic southern rock to jam band music, folk to jazz.

From the opening acoustic chords of the title track, Little Tybee create dreamy road trips of music with frontman Brock Scott’s angelic vocals floating above a bass groove that would make the Allman Brothers Band smile. On “Hearing Blue,” Scott’s voice takes on a worldly gravitas, accompanied by a boogie that’s highlighted by Ryan Donald’s proggy bass. “Herman” starts with a bit of Paul McCartney-esque piano heaven before delving into dirty, funky, classic rock territory. Nirvana Kelly’s plaintive violin work shines on the countryish “The Boldest,” which has Scott sounding like a southern version of Silversun Pickups’ Brian Aubert. The band is full of uber-talented musicians, and they really

Little Tybee’s music conjures up images of warm, dusty days and humid, carefree nights, lemonade, and pecan pie. For Distant Viewing feels like both a journey and a destination, and one that’s definitely worth taking.

The album is available now on Paper Garden Records, but you can live stream it below: