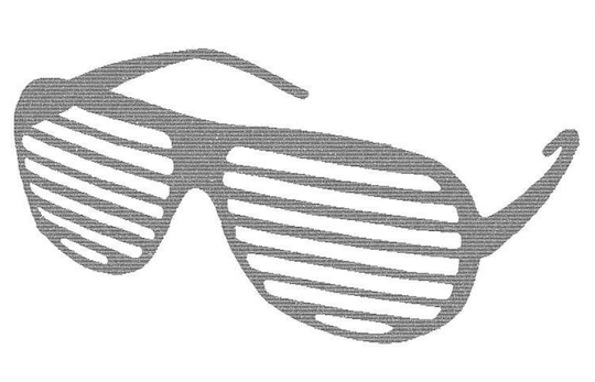 An @kanyewest print composed entirely of his twitter musings through December 2010. How was it possible to fit all that ego into such fine print? The tweets are arranged in his signature stunners. 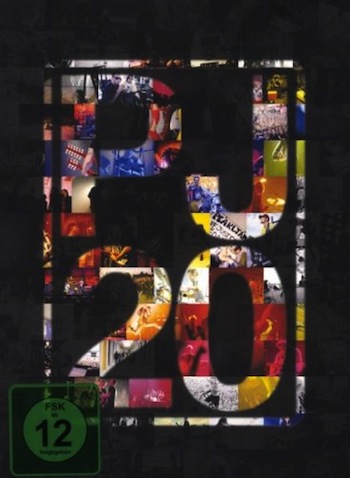 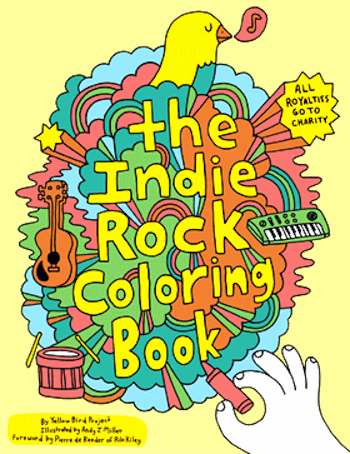 If it’s endorsed by Matt Berninger of The National, then it must be gold. Coloring is ageless. And this coloring book with a collection of 25 hand-illustrated designs dedicated to indie bands like Iron & Wine, Bloc Party, The National, and Devendra Banhart will immediately help your street cred. 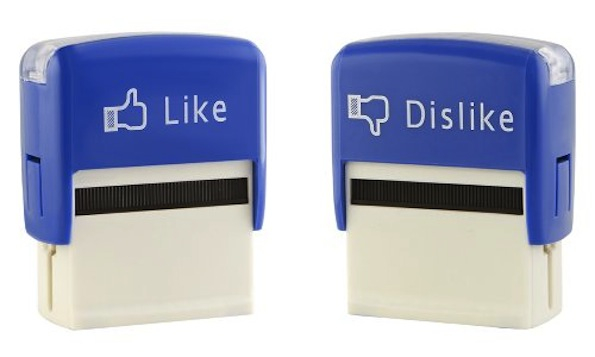 Saying you “like” or “dislike” something is so Internet. Now you can take those emotions offline and stamp the hell out of tangible objects. Perhaps your roommates forehead? 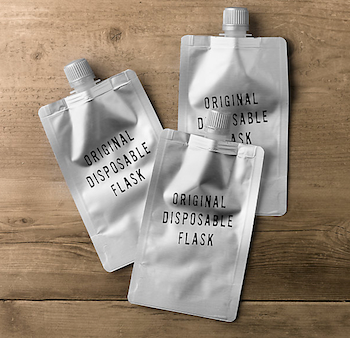 Able to store 5 shots of grandpa’s medicine in a re-sealable, freezable, pocket-sized flask. You’re such a rock star.