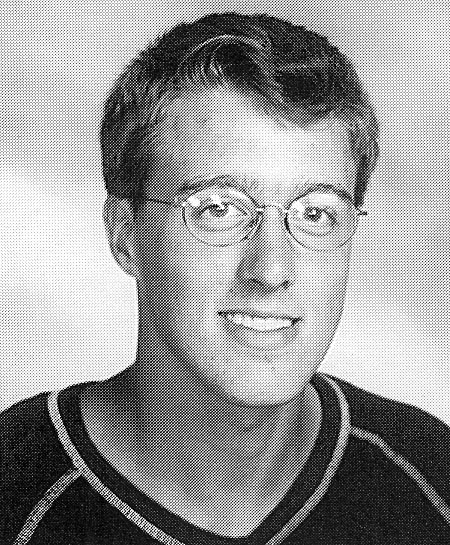 I graduated from Brookline High School in 1999. High school was fun. We were the cool nerds. We all worked hard and played hard too. We’d throw little parties in the parks, relatively innocent stuff, but there were some beautiful times too, feeling adventurous. I’m still close with a lot of my friends from those times.

I was really into music in high school and I played jazz and listened to certain records in a ritualistic manner. I was also really into the fusion records of Herbie Hancock and Weather Report, which I think sparked my love for synthesizers and production. Those albums were like an aural safari — music for the imagination. I soon got into Stevie Wonder, Earth Wind & Fire, Thomas Mapfumo, King Sunny Ade, Tom Petty, The Cars, and Squeeze as well as Talking Heads. All of that music was mind-blowing as well, but more of this world.

Editors Note: We at The Owl Mag are super stoked to present Birds & Batteries at Rickshaw Stop on August 3rd along with Portland’s Radiation City and the East Bay’s Trails and Ways. More information on the show will be arriving next week.