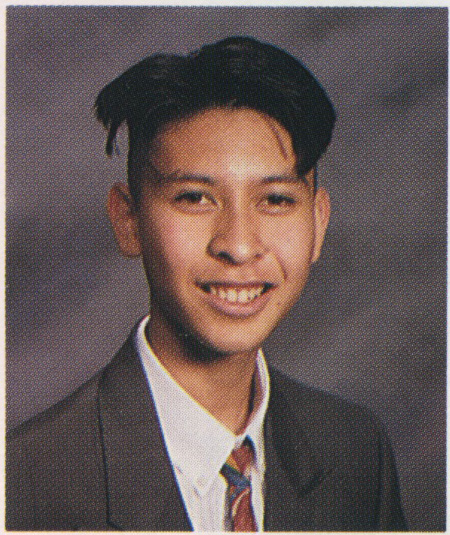 The world plunging “Head On” into an uncertain but wide-open millennium end – Tiananmen Square, Bush, Iran-Contra, Panama Invasion, Nelson Mandela freed, Exxon Valdez’s spilt “Black Gold,” the European Union. The world was changing. The Berlin Wall down… ACHTUNG BABY! But, I was enjoying high-school, my mind on more important things, like what the hell’s happening with my hair – as confused, audacious, and “cutting” as the times.

Music mirrored the madness of a chaotic world, falling down and building up at once. New Wave was fading. Alternative and Grunge still unnamed, nor possessing a definitive sound, we were lost in grooves with restless youths waiting for Reagan/Thatcher wealth to trickle down. We American kids tried to find our way, clique, niche.

For me, one moment changed everything. A world premiere video of an undisclosed band played on MTV. At the end, they announced this was U2’s “The Fly” widening my eyes, ears, mind, and soul with a classic, retro, sinister, playful, chaotic, and futuristic mix of sight and sound, assaulting the senses. At the time, I had only a casual liking of them. My disciple sister attempted recruiting me to the cult. But THIS was NOT my sister’s U2! Everything I knew was wrong. That video, song, and album blew away all pathetic artificial high school musical boundaries and borders. America had gone grunge, Europe dance heavy, U2 found something other, they reveled in rubble, breaking down walls of sound, image, ideology, culture, spirituality, tone, iconography, and perception. The drastic reinvention made me question everything, making me truly LISTEN (without prejudice).

With U2 picking bands like the Pixies, Public Enemy, and the Sugarcubes to open their mind-bending ZooTV tour, suddenly it was fine to listen to the Pixies’ “Debaser” (and experience them opening for a mostly confused U2 crowd). They opened the door to discover older artists, like Johnny Cash coming out of obscurity to perform on U2’s spaced-out western “The Wanderer,” which they wrote for him (this song was his gateway to his artistic resurgence, before The American Recordings and covers). This adventurous mixing and disregard for genre helped me come out of the closet… at least musically. The breaking down of physical literal and figurative walls happening during that time shaped not just my music palette of the moment, but solidified my propensity to live just outside the norms, or at least not let them restrain me.

The Jesus and Mary Chain – Head On

Primal Scream – Movin On Up

Deee Lite – Groove Is In The Heart

Faith No More – A Small Victory