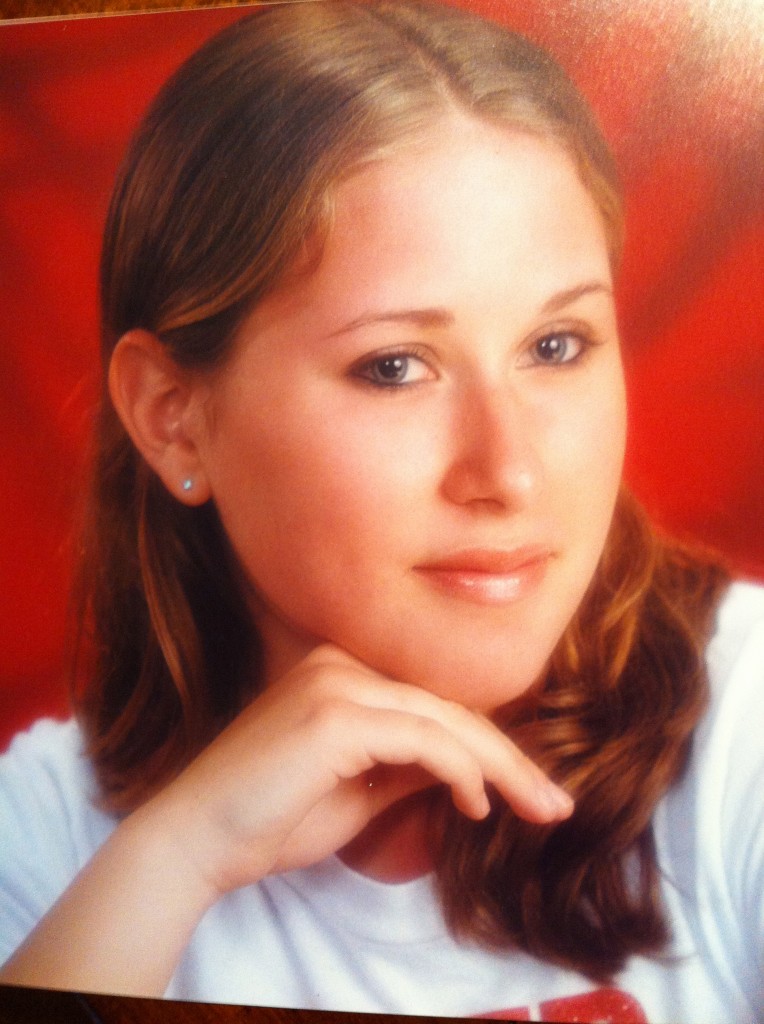 It was the dawning of the new millennium. Computer geeks were worried about their beloved machines exploding, people were overreacting about the world’s possible demise, and music, well, music was just confusing.

Coming out of its golden age in the ’90s, hip-hop was trying to stay relevant and alternative was busy planning its next revolution. The music industry was trying to recover from the spawn of the digital era and everyone was trying to figure out how to make money (wait, that’s still going on). Growing up in San Francisco, I felt like I was at the center of not only the dot com bubble but what would later be known as the hyphy movement. All of the above circumstances resulted in an unfortunate shitstorm of music and here I was, just an impressionable teenage girl with questionable tuneage preferences.

Since we’re going for all out embarrassment factor here, I’m not gonna lie and say I was on the edge listening to what the hipsters were into. This is just how it was. I was (and still am) proud of being from the Bay, I listened to KMEL religiously, TRL actually played music videos, and I loved CMC’s Chuy Gomez (um, yep). My high school even staged an all out assault on WILD 94.9 to get City High (see below video if you have no idea who that is) to play at one of our school functions.

My tastes have obviously since evolved, but during those tumultuous years, I couldn’t deny my affinity for local (and not so local) hip-hop. Go ahead, peep my tracks below and have a big laugh in the time machine at my expense.

Outkast – So Fresh, So Clean by lilmarcus