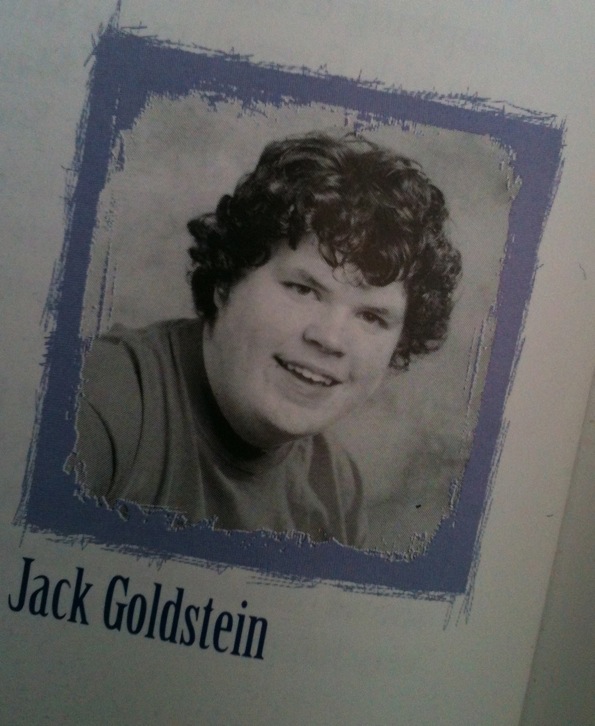 Jack Goldstein (1998 – 2001)
I was a really fat kid in high school, but I think I had a good sense of humor on my side. I never had a girlfriend but if you needed to know anything about nu-metal, punk, noise, or Emilo Estevez films, then I was your “go to” guy. Looking at the list below, I don’t listen to much of this stuff anymore. That said, it’s a pretty honest list — there are some artists on there I still love and some I have really come to despise. I’ll let you do the guessing.  ~Jack Goldstein

BLACK FLAG – SLIP IT IN 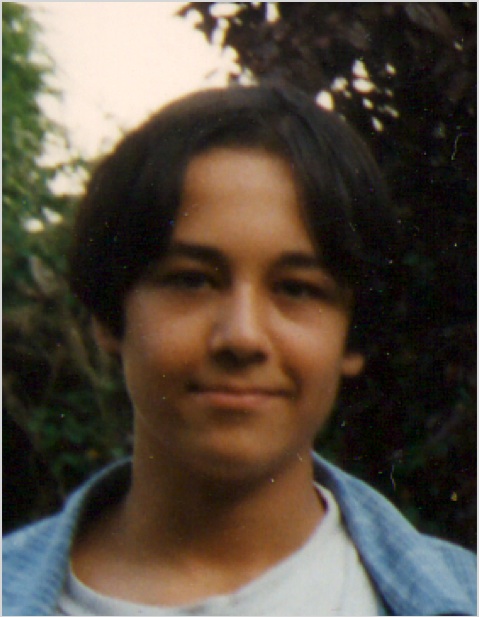 Roo Bhasin (1996 – 1999)
I was pretty quiet at school. I tried to keep a low profile and managed to stay under peoples’ radar for the most part, but at the same time had a tendency to shoot my mouth off at the wrong people (read: teachers, seniors, security guards, bus drivers, whoever). Academically, I guess I was lucky that I managed to get away with doing the bare minimum to scrape by, never particularly struggled, but never excelled either. When I was 16, the headmaster found me hiding during sports day and told me to get a haircut or I wouldn’t be welcome back after the summer. His exact words were, “Get a haircut or you won’t be welcome back after the summer.” So, I didn’t go back after the summer and there ended my school career. That guy was a massive horse penis.

This list is all stuff I got into between the ages of about 13 and 16 and I still listen to about half of it, I’ll let you guess which ones. And I didn’t realize until I’d finished it, but every one of these songs was the first song I heard by each artist and I can remember when and where I heard them all for the first time. Not a big deal, but it brought back some good memories. Thanks Owl Mag. ~Roo Bhasin

Duran Duran – Save A Prayer

Vanilla Fudge – You Keep Me Hanging On
http://www.youtube.com/watch?v=QJeGQyv07j8

Nick Cave – Into My Arms