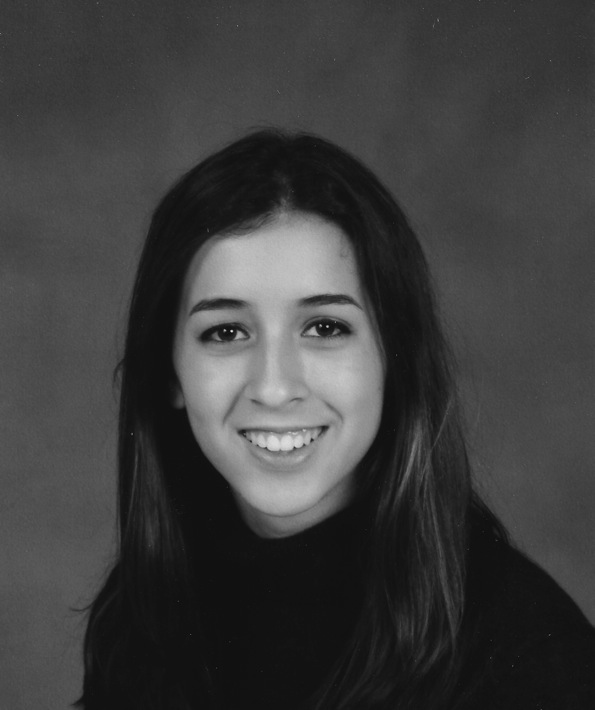 I grew up in the burbs of Houston,Texas. After finding myself to be a total odd ball at Clear Lake Middle School I decided to audition to go to The High School For The Performing And Visual Arts. I’d always liked singing and figured going to HSPVA would give me the chance to meet people who were more like me and who were as obsessed with music as I was. I can guarantee that if it wasn’t for that school, I wouldn’t have had the high hopes of going to NYU and pursuing music.

A normal day in high school consisted of classes in music composition, classical singing, jazz class, academic classes, and taking naps outside on the grass. I was part of a funk band called Doo Doo Butter (this is not a joke) and our hit single was a tune called “Funktapus.” We frequented Super Happy Funland, which at the time was quite possibly the best venue in Houston for kids under 21 and we worked hard on never taking ourselves too seriously.

I delved into whatever music I could possibly get my hands on which worked out nicely when I was a DJ for KTRU Rice University radio during my junior year of high school. I’d bring in hundreds of blank CDs during my graveyard show from 3-6am on Saturdays and would spend hours going through the music library at the station. It was awesome. Here are some songs that bring me back to my high school days. So much nostalgia right now. ~ Ceci Gomez

Energy – Apples In The Stereo

Atmosphere -This House Has Got A Lotta Walls

Jon Brion – Knock Yourself Out