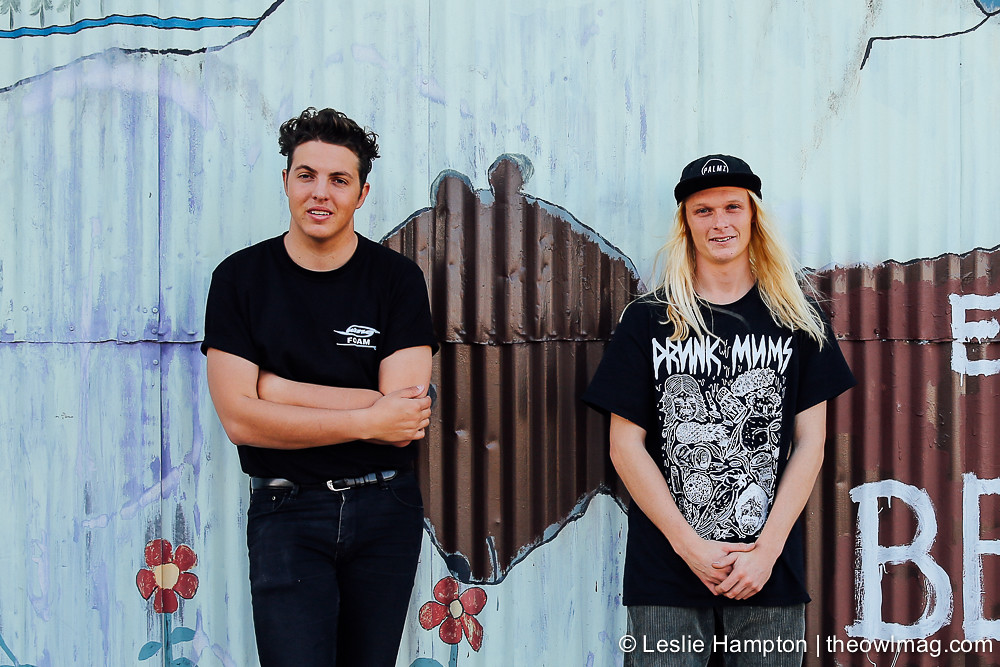 Meet Billy Fleming and Zach Stephenson – longtime childhood friends who grew up in the same neighborhood in the small coastal town of Windang, New South Wales about 90 minutes south of Sydney. On August 12th, the guys who perform under the name Hockey Dad, will release Boronia, their first full-length record appropriately named as a nod to where it all began – the idyllic street in their small Australian town. 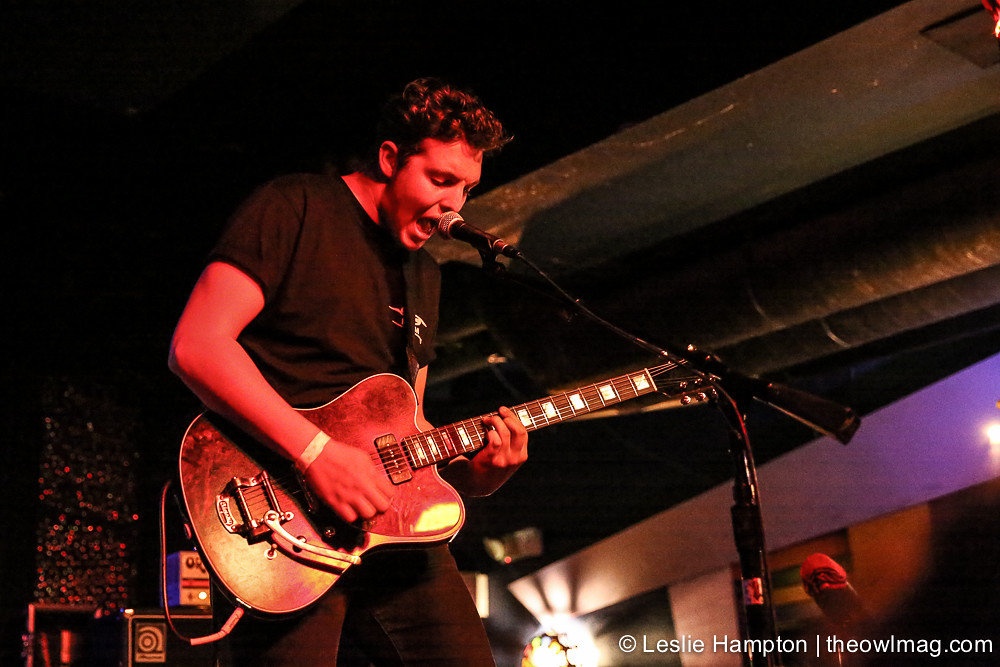 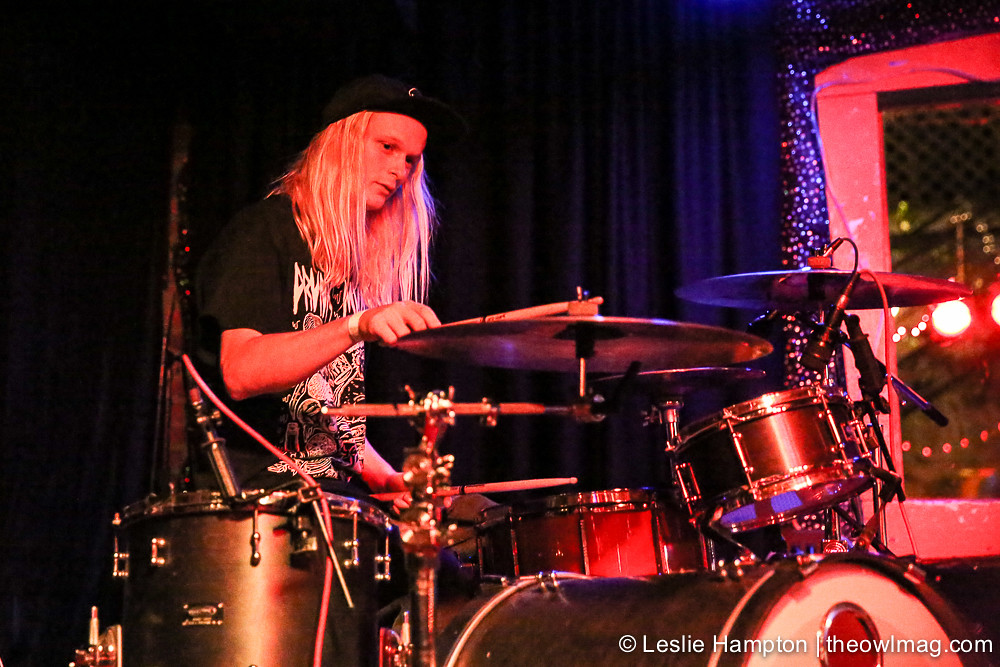 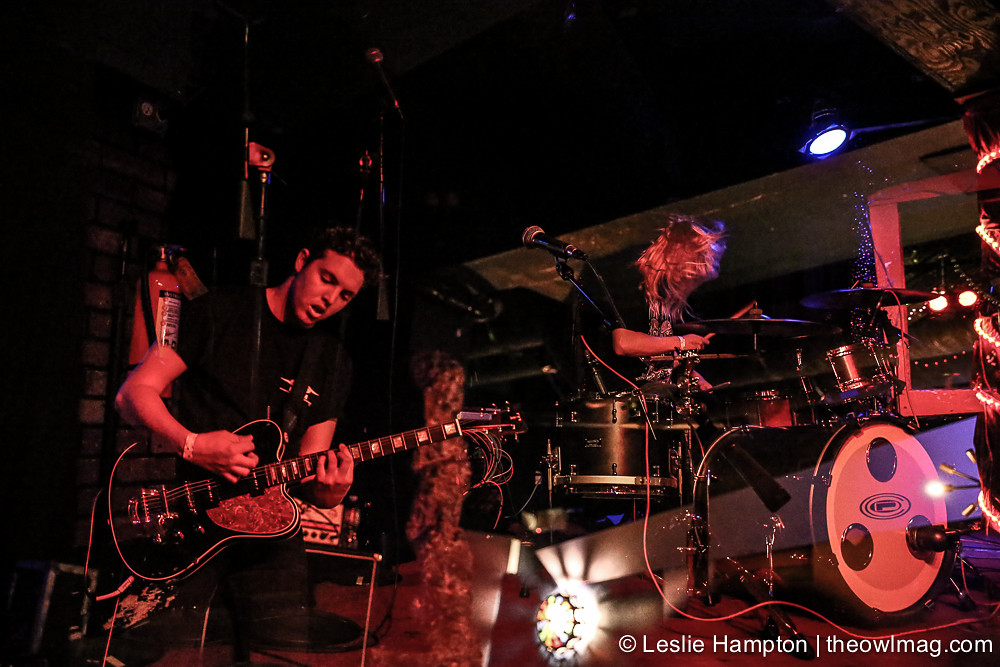 The formula for Hockey Dad is simple: straight-forward no nonsense lyrics, Fleming behind the drum kit and Stephenson on guitar handling lead vocals, and songs played with a raw but wistful sentimentality. There is a total absence of anything that resembles pretense or self-consciousness. On the contrary, the band is all about rolling through good times basking in a carefree and slightly reckless glow of life and the bond that forms between two life-long mates. Boronia is the sonic equivalent of the fountain of youth magically appearing in a picturesque endless summer. One listen from front to back will make you feel like a younger better version of yourself or at the very least, make you want to head to the beach with your friends and crack open some beers. 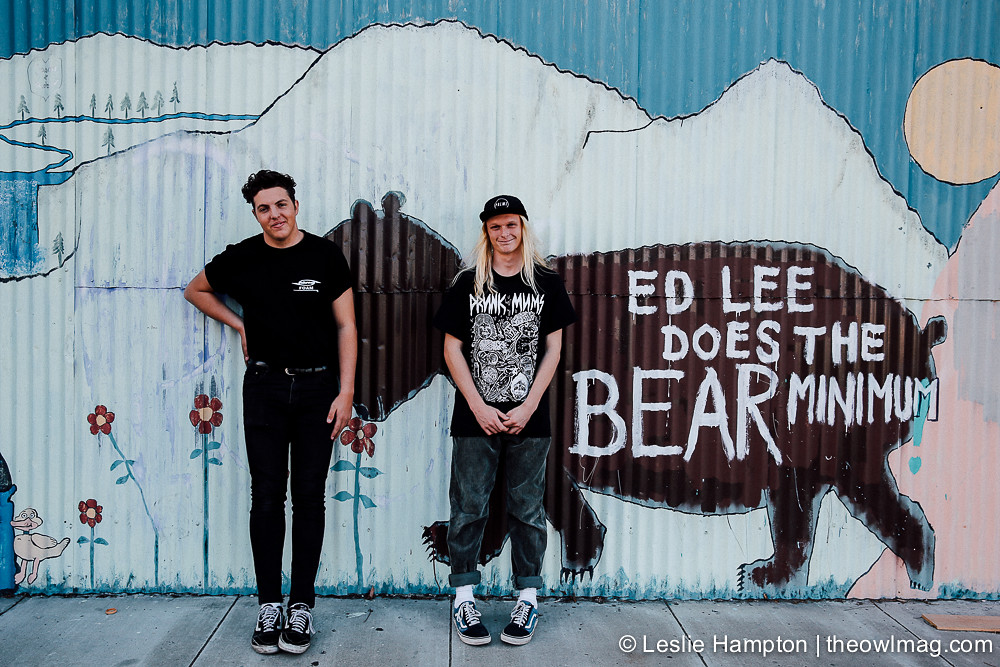 Boronia is out now on Kanine Records.