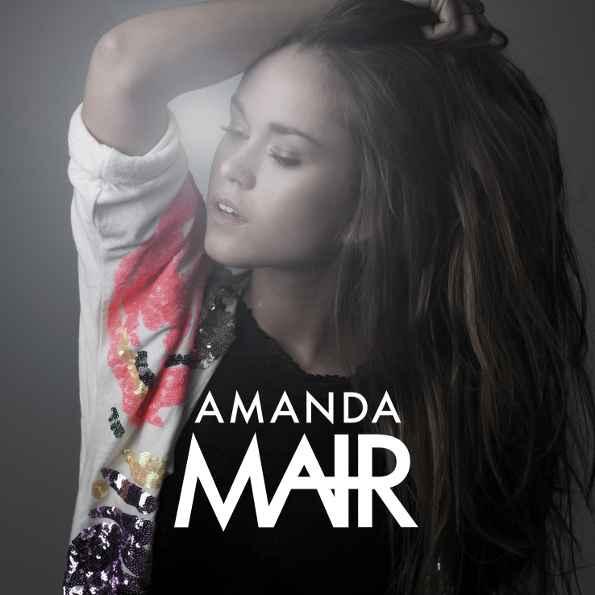 At the tender age of 17, Amanda Mair is already making waves with her self-titled debut album, a collection of ethereal and often eerie dream-pop ballads out last week. A Kate Bush for the modern era, Mair’s voice is versatile, chilling, and hopefully here to stay. Last week, The Owl Mag sat down with her to talk family, Sweden, and turning 18.

The Owl Mag: I’ve read that you love dancing, singing, and performing. Have you always aspired to be a musician?

Amanda Mair:When I was five or so, I started to dance and realized that I liked to be onstage and wanted to sing and do music. My two older sisters have inspired me a lot because they played the piano and sang, so it was natural for me to do the same.

The Owl Mag: Can you tell us the story of how you got discovered?

Amanda Mair: Four years ago, in 2008, I was 14 and my mom asked me if I want to record some songs for fun and I was like, “Hmm… okay, why and how will I do that?” Then we started looking for someone that could help me and we found this guy, Tom, and we recorded three covers. After that, nothing happened with the songs, except my mom sent the songs to my grandmother and cousins. I was like, “No! Don’t do that!” But two years after we recorded the songs, the guy I recorded with called me up and was like, “Hi, Remember me?” He told me he played my songs for his friend Johann who runs the record label Labrador, and he told me that Johann thought I was amazing and really wanted to meet me. And I was like, “Yeah, okay, we can do that!” It all started from there…

The Owl Mag: Do you have an all-time favorite album?

Amanda Mair: That’s a hard question. I really love Ane Brun‘s newest record It All Starts With One. I think that’s the only one I can come up with right now. Of course there are a lot more.

The Owl Mag: You get compared to Kate Bush a lot. Do you count her as one of your influences?

Amanda Mair: When I first heard someone say that, I was like, “Okay, who is that?” I’ve heard one song or something before, but when I read it in the newspaper, I was like maybe I have to listen to her. I can’t really hear what people are comparing with, but she’s fantastic.

The Owl Mag: What’s your favorite track off your debut album?

Amanda Mair: I really like “Doubt.” And “You’ve Been Here Before.” It’s my favorite right now, but it’s hard. It’s like picking your favorite children.

The Owl Mag:Well then, you’re just 17. What do you do when you’re not making music?

Amanda Mair: Well I’m in school, but next week I have summer break. Right now I just go to school and hang out with my friends and try to relax.

The Owl Mag: And you have a lot of performing years left. What should we expect out of you in the future?

Amanda Mair: Of course I hope that I can perform and sing around the world, but right now I don’t know. I try not to plan my future because I’m a very new artist. Before this happened, I couldn’t even imagine it and I’m happy that I got the chance.