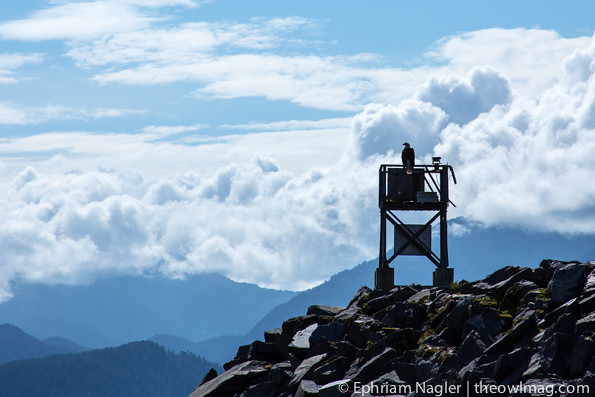 01 – Uhhh… So I flew from The Velvet Teen tour to Sitka, Alaska to play my first ever solo show (accompanied by my best bud Caitlin Love.) Highlights included this F-ING EAGLE sitting outside of my hotel. 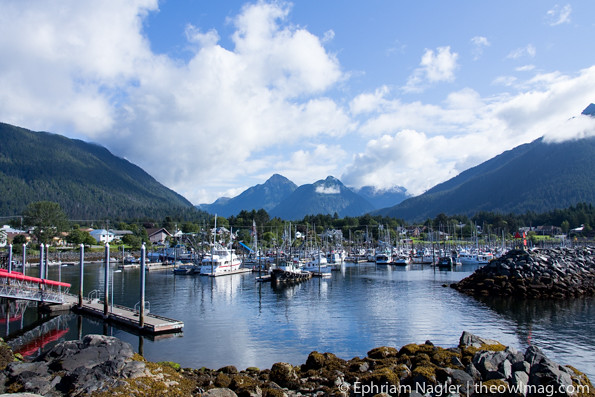 02 – Sitka is gorgeous. And yes, I DID take this photo, however, if you Google ‘Sitka, Alaska,’ this exact shot will show up numerous times. I also ate fish every day I was there, because Alaska, duh! 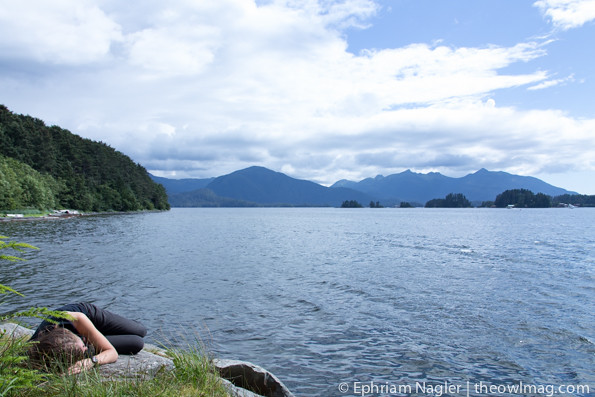 03 – Caitlin and I had grand plans to hike, boat, explore, etc. Instead, we found this rock titled, ‘OMG-ITS-ALASKA-SO-PEACE-THE-F-OUT-ALREADY.’ 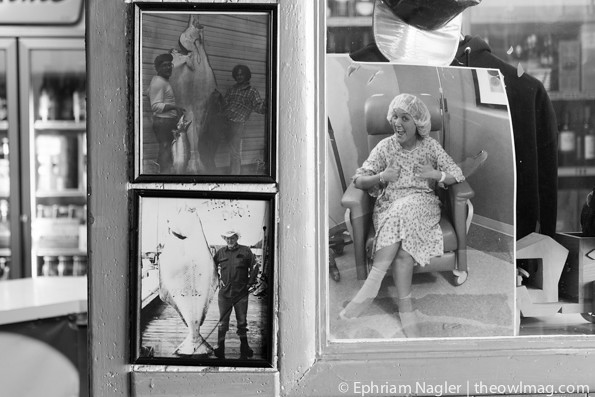 04 – Sitka is most definitely a fishing town. Over at the Pioneer Bar, you can chain smoke with the locals as they explain every photo hanging on the wall, every sea conquered, and every ship lost. They totally hazed me while I was at the jukebox yelling, “He’ll probably just play Morrissey or Modest Mouse,” even though I only ever listen to Beyoncé. 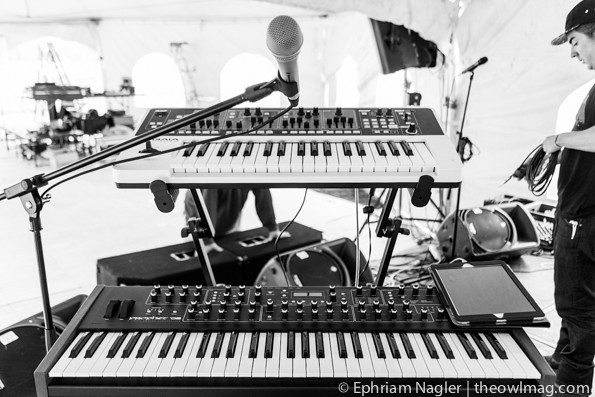 05 – My setup for my electronic set is the same as my TVT rig plus my little Roland Gaia. Caitlin rocks a Novation Bass Station, Monotrons, drums etc. And if you don’t know C-Love, she shreds with me as well as her own band called ‘HOT VICTORY’ who totally rule. 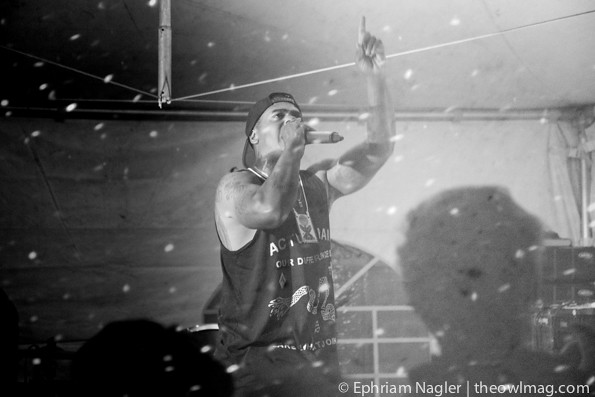 06 – I was in Sitka to play the 10th and final Home Skillet Festival. My favorite performance at the festival was Seattle’s Jarv Dee. Dude slayed so hard! Look him up. 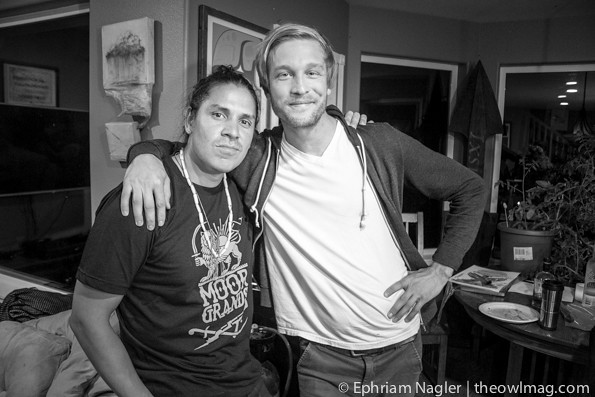 07 – Home Skillet is put on by Nicholas Galanin aka Silver Jackson (on left.) I am so grateful and stoked that he invited me out to the festival! Benjamin Verdeos (on right) is one of my best friends. He’s a fellow label-mate both with his solo project and his band, Iska Dhaaf (Brick Lane Records forever!) 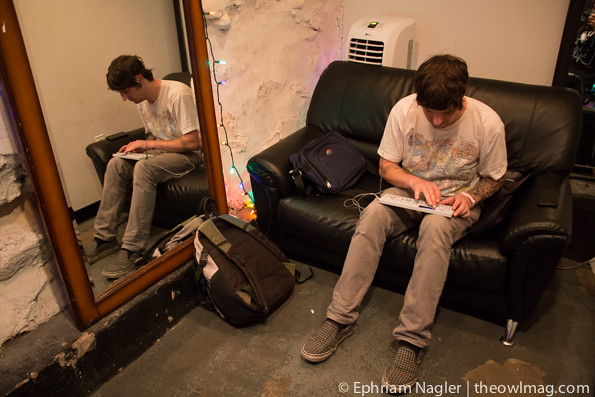 08 – Fast forward two flights later and I’m back in Philadelphia with The Velvet Teen! Seriously though, this month is nuts! Judah got an OP-1 and has been writing music like crazy. Every time he takes his headphones off you hear a little blast of awesomeness leaking out. 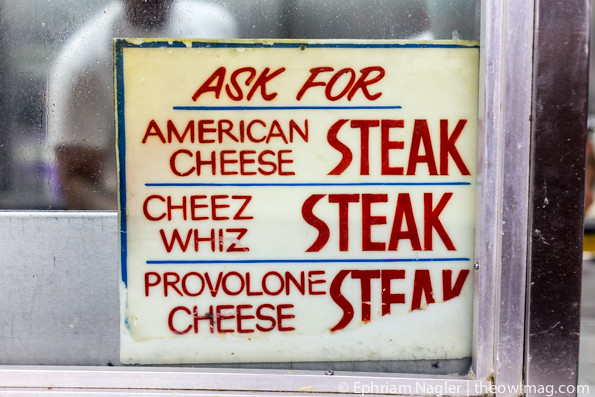 09 – After the show we when to Pat’s for a Philly cheesesteak, because Philadelphia, duh! Provolone is the only option. 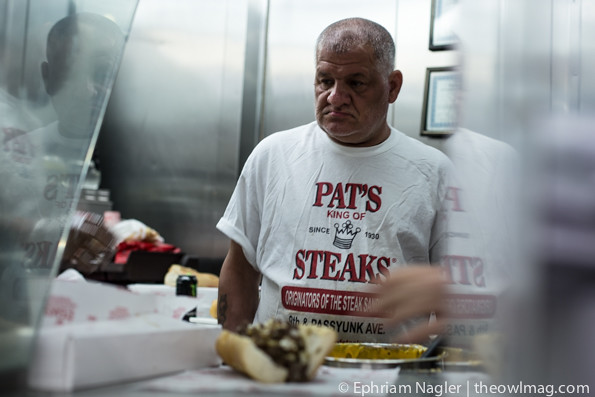 10 – Ordering at Pat’s takes about five seconds, which includes receiving what you ordered. Any longer and you’re doing something wrong. 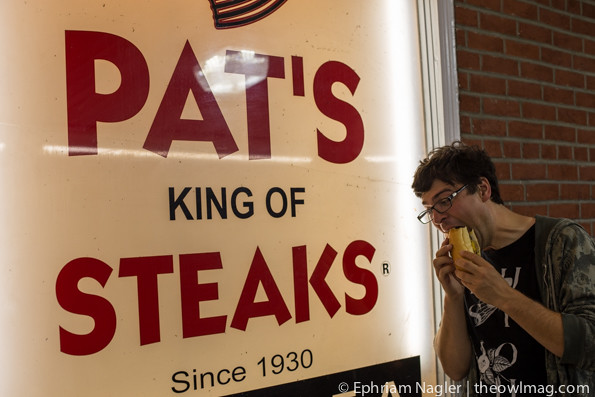 11 – That’s me. I’m eating less meat this year than is normal, but not in Philly. 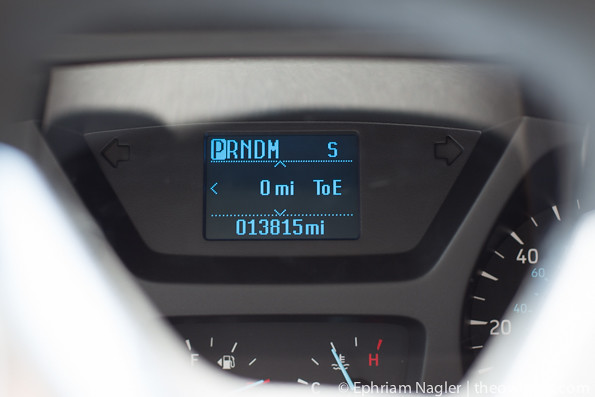 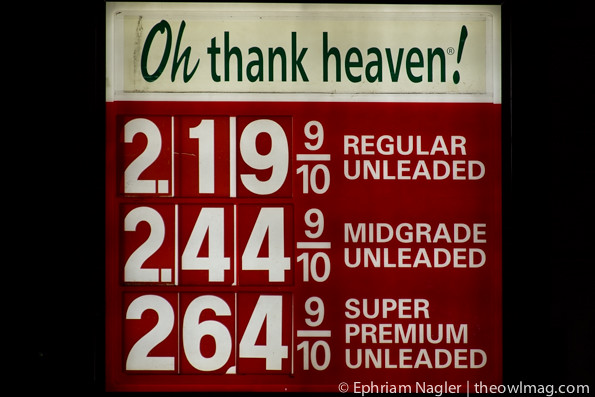 13 – Oh thank heavens for cheap gas though! Take that California. 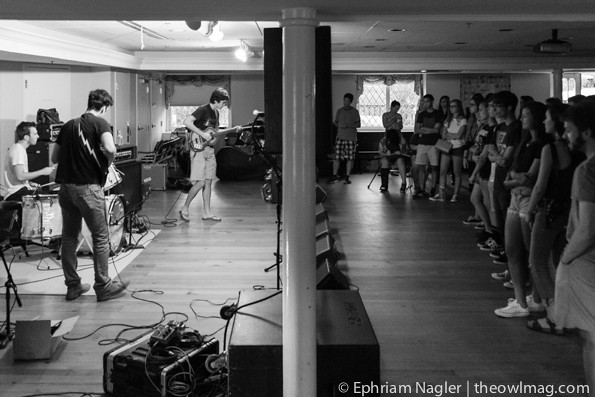 14 – And speaking of Heaven, we played in the basement of St George’s Episcopal Church in Fredericksburg, VA. It’s been a long time since I’ve played music in a room full of teenagers. All-ages shows need to happen more often. 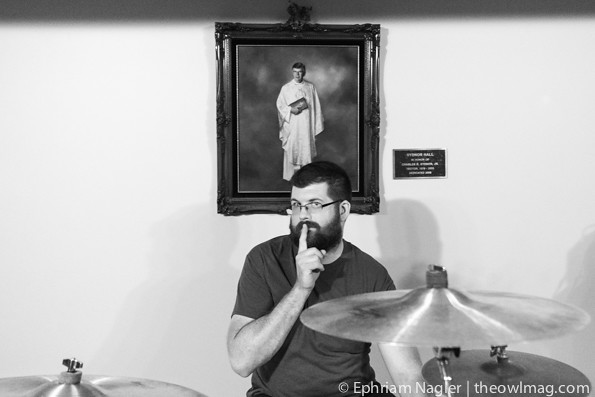 15 – Casey Deitz is the best F’N drummer in the world btw. 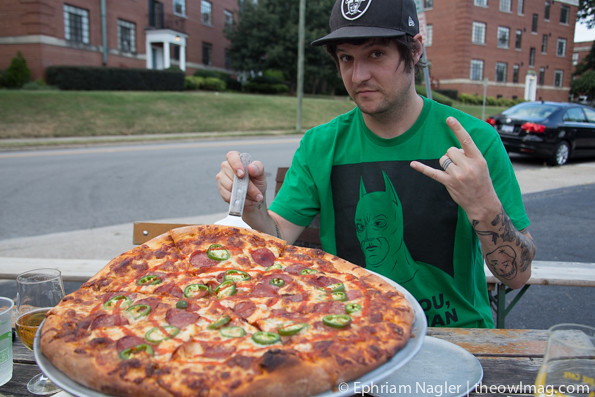 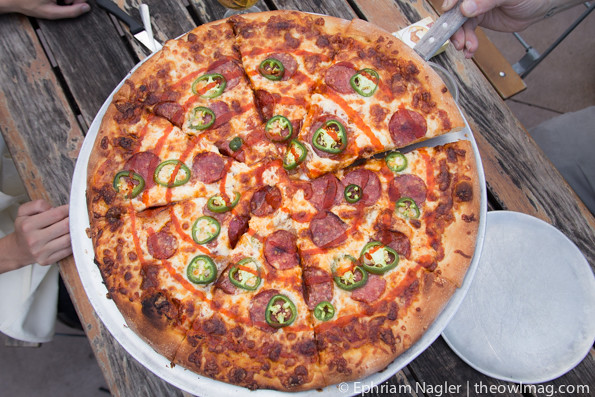 17 – Sorry, one more pizza photo. I just had to show you how hypnotizing this spicy pizza really was! 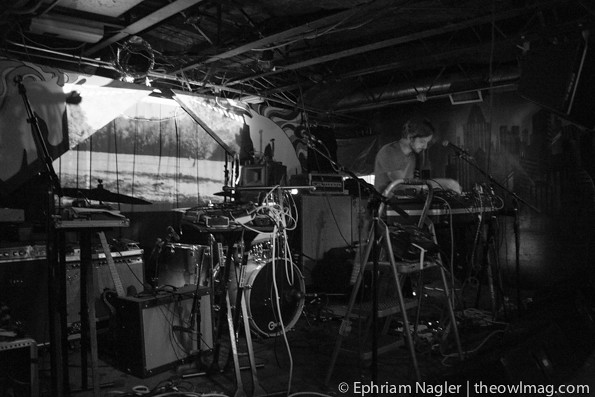 18 – AAAAAND onto Atlanta. Jeez, this batch of photos is really jumping around a lot. I didn’t even show you NY! No worries though, I’ll be back there in three weeks with The Good Life! But this photo is of the electronic master Dark Room! His set was so good and full of glitch madness! 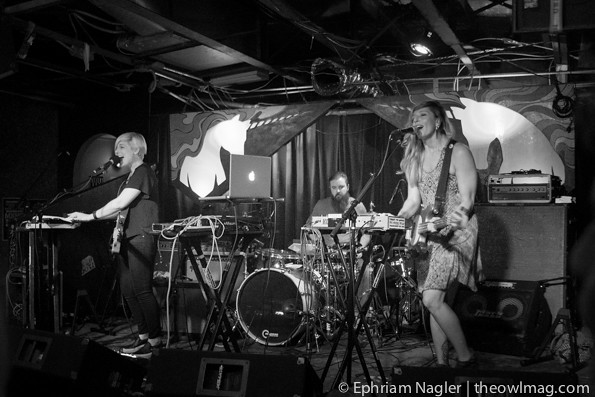 19 – And here is Today the Moon, Tomorrow the Sun! I love sharing the stage with fellow synth nerds. It is somehow very comforting to me in a largely guitar universe. 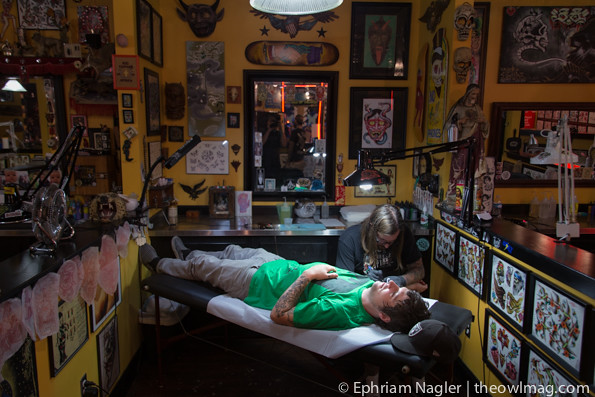 20 – And we’ll finish out this week with Judah getting a sweet Atlanta / Drunken Unicorn tattoo. We’ve been here many times and we’ll be back.