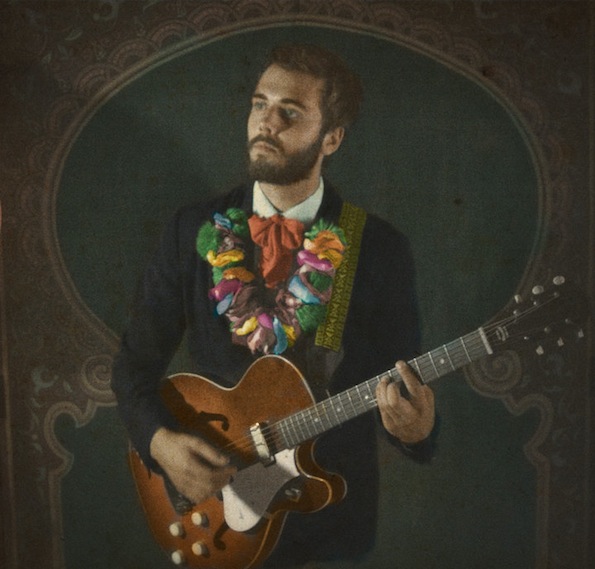 Los Angeles-band Lord Huron, the work of Michigan born Ben Schneider really has no back story. In fact, this band really doesn’t like to do anything in typical fashion. Instead of releasing an LP, they made two EPs in 2010 and their sound is unlike any other. Their aesthetic is a hybrid between indie-rock music and Middle Eastern-Mediterranean-an island in the middle of nowhere jams (yes, we made that up).

To quote, and twist, their own lyrics: Lord Huron, of all the bands, you’re the strangest (and one of the greatest) we’ve seen.

Lord Huron will be at the Yeti Stage on Saturday at 6:45pm. We suggest practicing you’re hands-in-the-air hippy dancing, the inevitable reaction to “The Stranger,” before arriving.