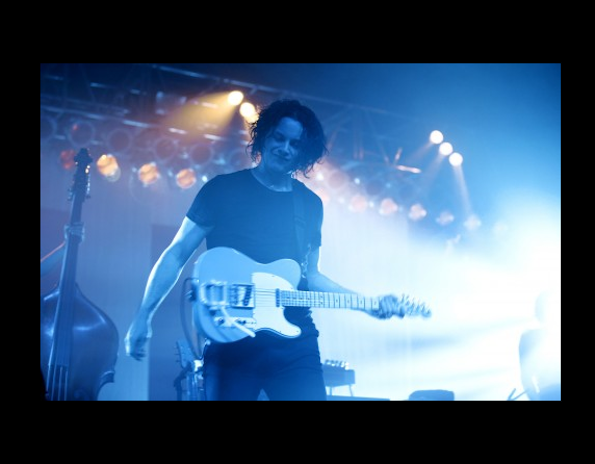 What’s better at an amphitheatre than true guitar rock? Answer: absolutely nothing. And who’s better to serve that up than Jack White? Answer: No one.

After the split of The White Stripes in 2011, White came out with his debut solo album Blunderbuss. Despite a softer, more acoustic side shown on this album, White maintains his raw edge with gritty lyrics and plenty of instruments.

We’re looking forward to watching him bang out songs like “Sixteen Saltines” (please observe the creepy awesomeness of the video below), but also eager to see how he handles his new identity with songs like “Love Interruption.” We also wouldn’t mind hearing a few golden hits from The White Stripes (just being honest here).

Jack White, The Gorge is ready for you.

Come check out #70 on Rolling Stones’ list of “The 100 Greatest Guitarists of All Time” Saturday night at 10pm.