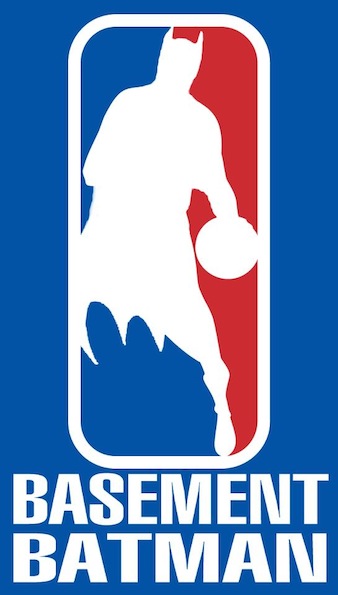 Based in Bushwick, here’s a band has us wondering whether it’s even possible to produce bad music in Brooklyn these days. Basement Batman are slowly releasing their album via four three-track “episodes” and each new song reveals another new side to this emerging band.

Episode 1 draws on influences ranging from the Beatles to Biggie, Afro-Pop to Aretha Franklin. “On A Streak” features accessible pop vocals over raw, dirty guitar, while “Last Bean” sounds like the result of a happy time-travel accident involving Paul Simon and a vocoder. Their first release ends with “Speakerheart,” a James Brown-meets-Kraftwerk track. Basement Batman are nearly impossible to classify—and we love them all the more for it.