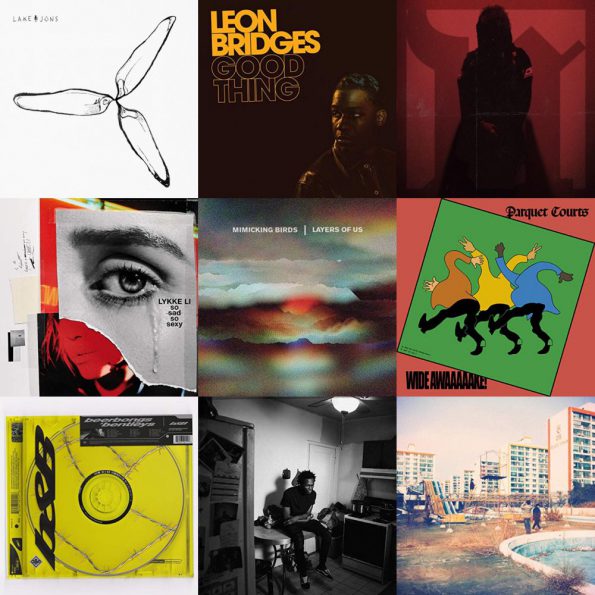 Closing out the year with Part 2 of our Best of 2018 list. What did we miss? Hit us up at @theowlmag using #OwlBest18 and let us know. See you in 2019 with more of our favorite Tracks of the Week, Discovery features, live photos, and more goodies we’ve got up our sleeves…err…wings? Happy listening, friends. 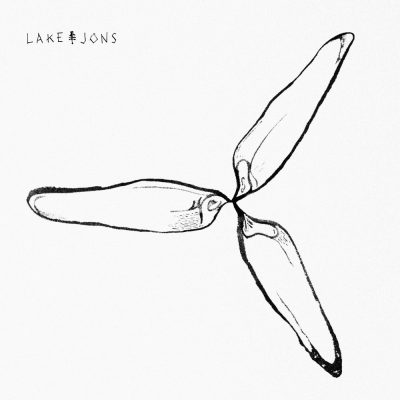 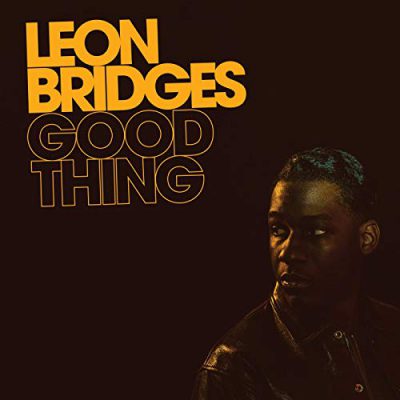 Soulful grooves and hip-swaying funk @leonbridges graced 2018 with not only a “Good Thing” but his best album thus far. #OwlBest18
-@NDBNE 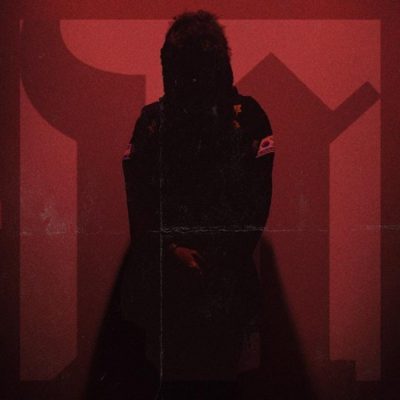 Lykke Li
so sad so sexy 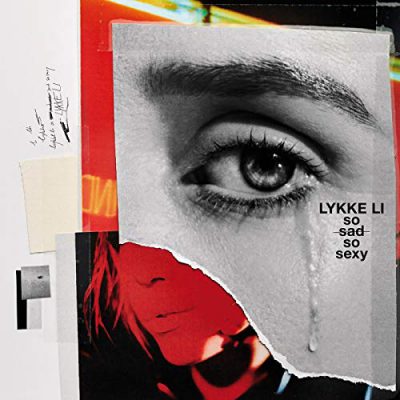 Queen @LykkeLi reigns supreme in 2018 w/ #sosadsosexy the ultimate sexy sad girl soundtrack that is as dark as it is beautiful. What is Jaguars in the Air actually about? #wedontknowbutweloveit #OwlBest18
-Mayumi (@myyoume_moto)

Mimicking Birds
Layers of Us 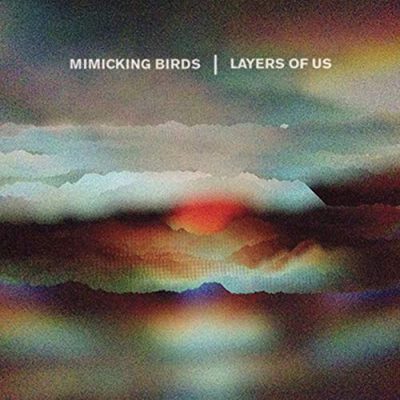 A mesmerizing swirl of words and music, @MimickingBirds third album Layers of Us asks to be looped over and over. #OwlBest2018
-Anna (@awwnuh) 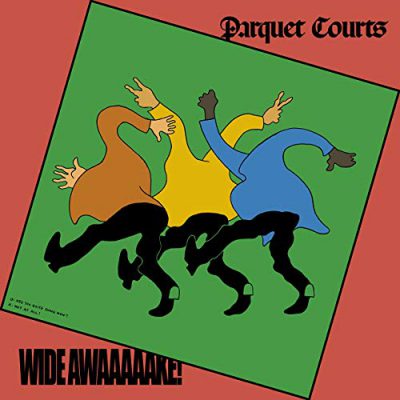 On their sixth album, the NYC quartet gets funkier and goes deeper, delivering an album about keeping your eyes open and all the anxiety that comes with it. #OwlBest2018
-Jason (@jason4breakfast) 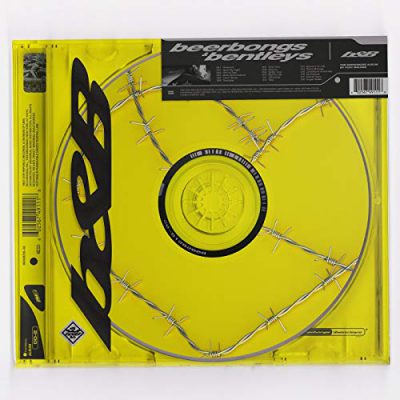 What @postmalone lacks in subtlety, he makes up for in sincerity in the fun, yet low-key depressing Beerbongs & Bentleys. #OwlBest18
-Dustin (@dragusauce) 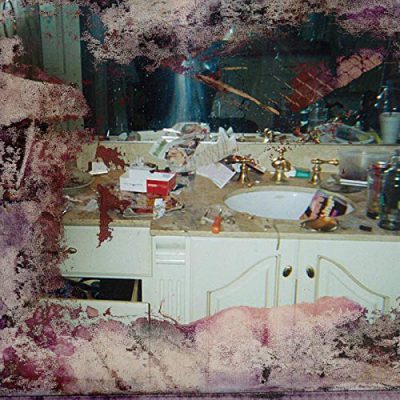 @PUSHA_T Daytona is easily the most complete record of a storied career, and was by far the best @Ye project of the year. 7 excellent songs, in a masterfuly efficient 21 minutes, Pusha spits drug dealer tales and luxury raps like it’s the 90’s. #OwlBest2018
-J. Bracco (@braccafella)

Saba
Care for Me 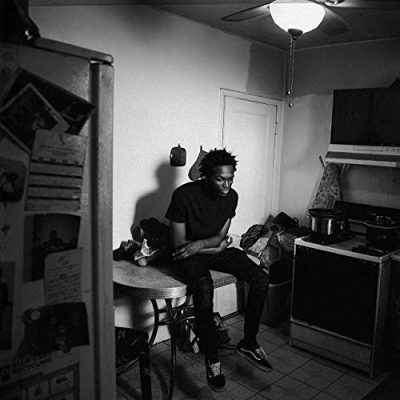 Is it tragic? Beautiful? Raw? Honest? @sabaPIVOT’s #CAREFORME is all of the things. Make way for one of the strongest storytellers we’ve heard in a ridiculously long time. #OwlBest2018
-Julie (@peacelovejuly)

Say Sue Me
When We Were Together 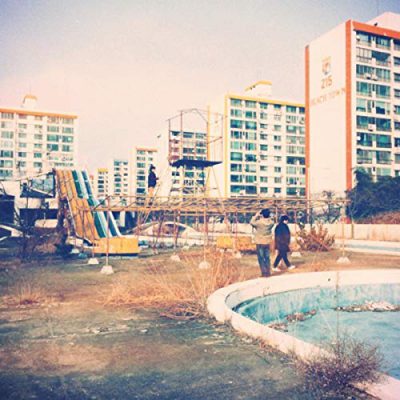 Channeling the ups and downs of the last few years into the bittersweet and moving debut LP “When We Were Together”, South Korea’s @SaySueMe put Busan firmly on the map. #OwlBest18 @damnably
-Wayne (@waj1)

Screaming Females
All At Once 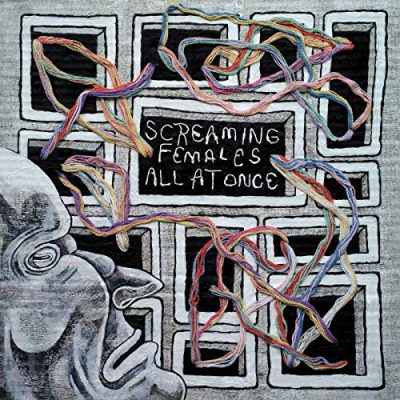 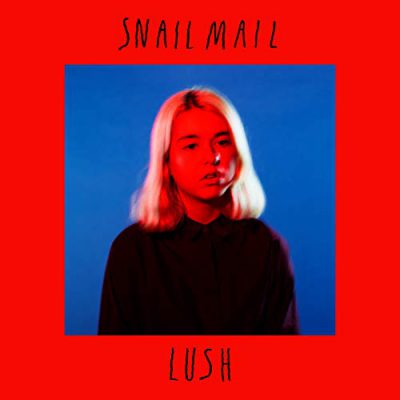 @snailmailband create a heavy album about being an adult in a world where love and life can be soul crushing. #OwlBest2018
-@dragusauce 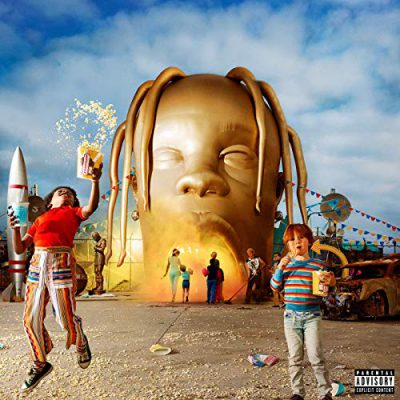 #Astroworld @trvisXX and several inspired feature combos infuse an ambient trap carnival with Dirty South classics and hair metal energy, achieving the impossible feat of getting me to like a Drake song. #OwlBest18
-@saneiscrazy