The end of the year is one of our favorite times of the year. It provides us with an opportunity to look back on the previous 12 months and pick out the musical mile-markers that demarcated 2017. This year’s list is not only a reflection of the eclectic musical leanings of The Nest but also a reflection of all of the amazing music that was made genre-wide in 2017. What were some of your favorite albums this year? Tweet us at @theowlmag using #OwlBest17 and let us know! Watch for Part 2 of our list next week. Happy listening! 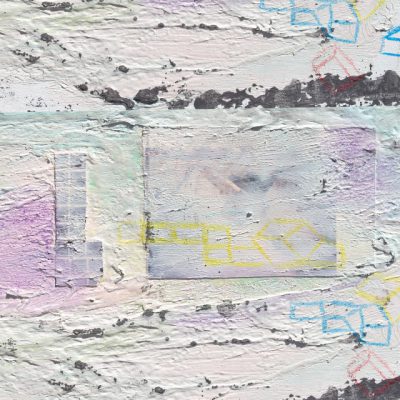 From the group that told us never to forget it in people comes 12 anthems after a long hiatus. Leave it to @bssmusic to shepherd us cynics through the darkest of times. #HugofThunder #OwlBest2017
-Julie (@peacelovejuly) 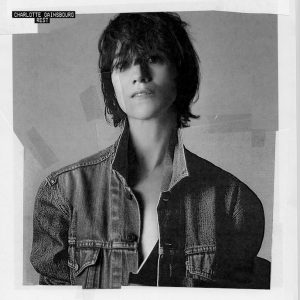 Vince Staples Big Fish Theory was a shoo-in for EDM album of the year until @cgainsbourg #Rest came along. Somber sleeptronica & sensual disco are the luxurious soundtrack to Charlotte’s haunting tribute to her departed sister & father. #OwlBest17
-Sean (@saneiscrazy)

Chastity Belt
I Used to Spend So Much Time Alone 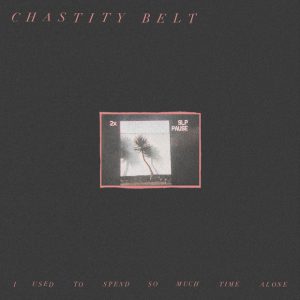 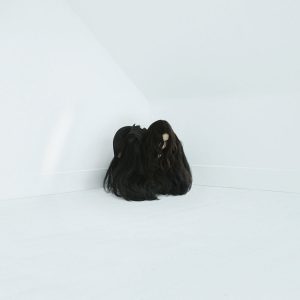 #HissSpun is a charred heart pumping boiling blood through a powerful yet fragile body trying to survive a world filled with punishment and poignancy. @CCHELSEAWWOLFE is truly the sound of now. #OwlBest2017
-@saneiscrazy 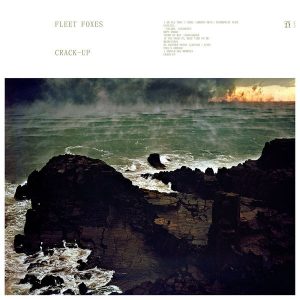 Gorgeous harmonies, and powerful rhythms propel #crackup. Equal parts pleasure, and existential questions on what it means to be human in 2017. The conflict of individuality and community play out with Robin Pecknold settling on togetherness as the answer. #OwlBest2017
-J. Bracco 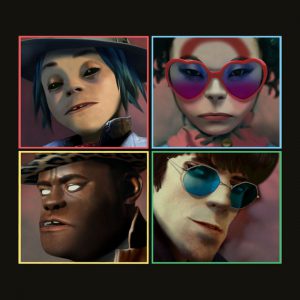 Everyone ready for doomsday? Great because @gorillaz made quite the record for it with collaborations from more names than we can list. The theme? Well, the sky’s fallin’ baby, so drop that ass ‘fore it crash. #Humanz #OwlBest2017
-@peacelovejuly 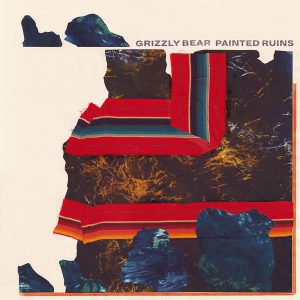 After a significant hiatus, we’re happy to report that @grizzlybear’s still got it. Intricate and intentionally vague, you’re invited to fill in the pieces with your own interpretations. It’s dramatic, orchestral at times, and one of their most focused albums yet. #PaintedRuins #OwlBest2017
-@peacelovejuly 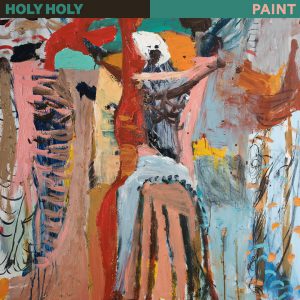 Spacious, wise and patient, #paint was a warm welcome to my indie rock ears this year. Thank you @holyholymusic Crack a beer and howl at the moon to this one. #OwlBest17
-Matt Dillon 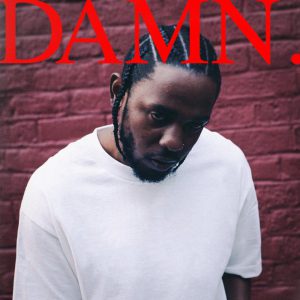 .@kendricklamar delivered his third masterpiece (!) with #Damn. Not as ambitious as TPAB, or brilliantly linear as M.A.A.D City, Damn finds Lamar at his apex. The ease with which he floats from different tones and flows is staggering (“DNA.” to “YAH” to “ELEMENT”). #OwlBest2017
-J. Bracco