With all the music coming out these days, we know it’s hard to keep your finger on the pulse of cool. Sometimes you get wrapped up in one single album for a while and miss out on some real gems. So without further adieux, here are some of our writers’ favorite albums this quarter. If you missed our picks for the first quarter, you can check them out here. In random order… 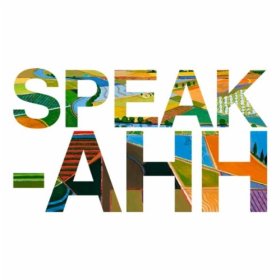 What do you look for in your music? Smart lyrics? Emotion? Skilled use of instruments? Whatever it is, Eastern Conference Champions deliver. With no label restraints this band was able to step out of the box and damn, they took advantage. Love it! 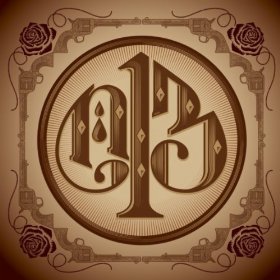 Nick 13, founder of the psychobilly group, Tiger Army has released a solo album filled with Americana/Country goodness. It’s as though Nick 13 has found his true voice in country music and his dreamy crooning was made for his new honky-tonk, hillbilly digs. “In the Orchard 2011” and “Cupid’s Victim 2011” are guaranteed to make a girl swoon.

Nick 13 – Carry My Body Down by MMMusic
(Sharon Payne) 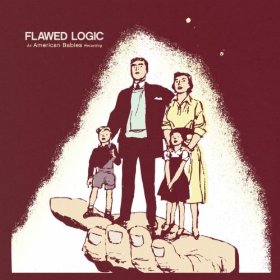 American Babies are, depending on your viewpoint, either indie pop/rockers (a la The Damnwells) that aren’t afraid to venture into Ryan Adams’s territory, or an alt-country band that tells the steel player to take a smoke break every other song. Tight, gorgeous, and brimming with simultaneous pop joy and Americana grit. (stream it) 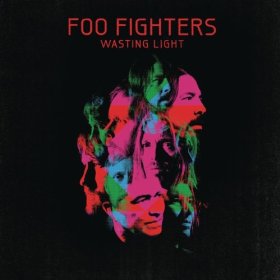 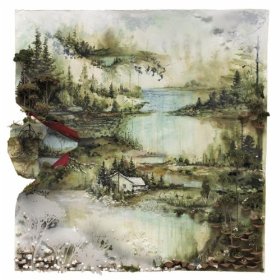 Honestly, no one should even have to write anything about this album at this point. If you haven’t heard it, you should. And if you hear it and don’t understand what all the hype is over Justin Vernon, lead of Bon Iver, then you should read the lyrics as you listen along. It’s not just music that you can thoroughly enjoy as Vernon croons over and under melodies, you can also wonderfully ignore it and not realize that you’ve listened to it only 181 times since it leaked. Oops. 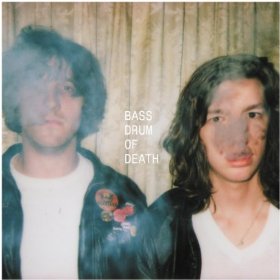 Mississippi’s Bass Drum of Death brings together a Dinosaur Jr. fuzz fun house and a love of 60s garage-pop under explosive circumstances on their deceptively great debut, GB City. The duo’s warbly vocals, stripped down delivery, and raw machismo shears your ears and rattles your bones: the way rock ‘n roll was intended to be heard, man!
Bass Drum of Death – Get Found by wirralaudio
(Carnie Fulton) 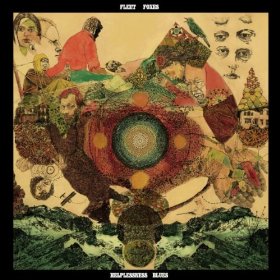 I just can’t stop listening to this album! The harmonies are still amazing and even more intricate, clearly reaching for Simon & Garfunkel heights. The music almost doesn’t need lyrics it is so hauntingly beautiful. Fleet Foxes is all about experimentation with instruments, so in addition to the traditional guitar, drums and mandolin they have added a clarinet, steel guitar, and Tibetan singing bowls. When you read that it sounds like it should never ever work, just ending up to be some weird muzak arrangement on an elevator, but the vivid lyrics mesh so skillfully with the music and it all works amazingly.
Fleet Foxes – Helplessness Blues by subpop
(Jamie Lynn) 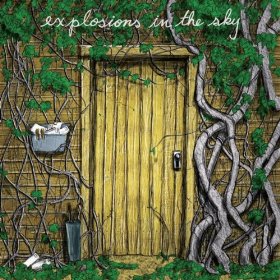 Explosions In The Sky meld dynamic sprawling, spaced out guitar-noodling instrumentals into polished, structured, actual songs on their 5th album, Take Care, Take Care, Take Care. An earthy soulfulness envelops you as the music grounds you, even while expertly climbing and throttling in eruptions of night sky-reaching rock crescendos of pure power.
Trembling Hands by Explosions in the Sky
(Mike Sabino) 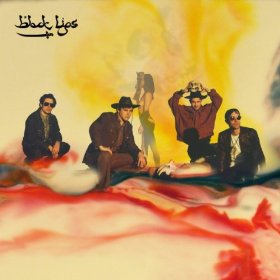 I can’t stop listening to this one. Arabia Mountain has sharper production but maintains the retro-garage sound that makes the Black Lips so wonderful. These punk kids are maturing into some full-fledged, bad-ass, song writing SOB’s. Whistling, shrieking, shredding, hand-clapping, howling like weird peyote ghosts, it’s all on there. Every song is sick; no throw-aways. “Modern Art,” “Bone Marrow,” and “New Direction” are personal favorites. Play this at your beach party, or any party for that matter. Album of the summer, hands down. 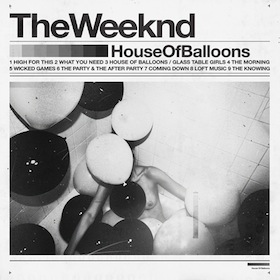 The Weekend
House of Ballons

“Dark, ID filled tales of late night romance and chemical intoxication are not new, but on The Weeknd’s debut offering House of Balloons they sound fresh, mysterious, predatory and gorgeous. Abel Tesfaye’s voice brings chills as he mixes in the hook of Suxie and the Banshies “Happy House”, and recycles a Jay-Z verse as a menacing baseline buzzes in the background. “The Morning” is a visceral slow grind that is being danced to in gentlemen’s clubs as you read this. “The Party & The After Party” use a sped up “Master of None” sample by Beach House and Abel sings along with Vicotria Legrand as gun shots go off in the background. Its awesomeness is almost as overwhelming as its range of influence.”

Just hit this underlined text to go ahead and download the record, for free. That’s right, you read correctly.
(Jeff Bracco) 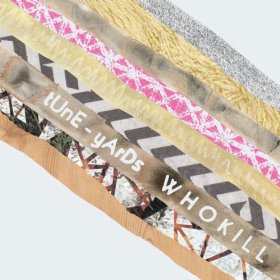 tUnE-yArDs’ w h o k i l l is an explosion of sounds and textures, layering Merrill Garbus’s nimble voice with rhythmic instrumental lines and borderline-chaotic noise. Confidently defying any sort of genre categorization, it is provocative, immensely enjoyable, and a true work of creative genius. 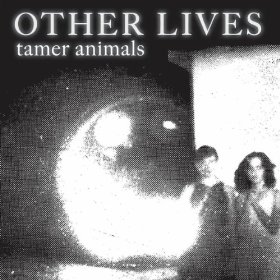 It has been almost two months and my love affair with this album still has no end in sight. Even though Fleet Foxes’ sophomore effort was released just a week before and with the looming release of Bon Ivers’ sophomore effort upon us, I just can’t let go of Tamer Animals. The album is a breath taking musical journey. One that I hope will never end. Do yourself a favor and get familiar with Other Lives. 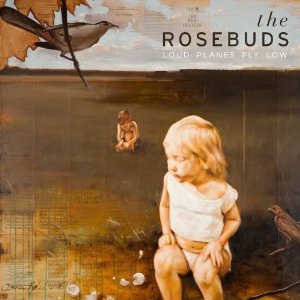 Aside from the overwhelming beauty of this album what’s most heartbreaking about The Rosebuds‘ latest Loud Planes Fly Low is that while the formerly married duo was creating the masterpiece they were in the throws of their own divorce. I dare anyone to listen to the brutally honest album and not shed a single tear with lyrics like “I don’t know how it ever came to this” and “I feel like I’m reaching out for the last time.” Ivan’s butterscotch vocals accompanied by emotional swells of keys and violin make Loud Planes Fly Low the perfect fit those evenings that involve a glass of red and sobbing into a pillow.

The Rosebuds are playing tonight in LA at The Satellite along with equally astonishing Other Lives (look for the slobbering wet mess in the corner clutching her vinyl to her breast, that’ll be me.) The Rosebuds will also be touring with Bon Iver this summer.
The Rosebuds – Loud Planes Fly Low by issuemaker
(Trina Lynn) 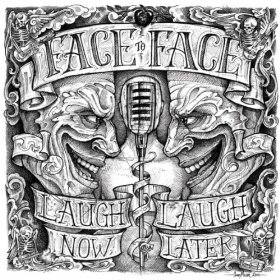 It starts off hard and ends a little soft, but for the most part Face to Face has spawned a very punk rock album. Sure there are a couple of songs on there that I could do without, however, it’s refreshing to hear this band stay true to form. They still have that edgy punk-rock sound that made me a fan 15+ years ago.
(Liz Ortega)