YOU GOTTA SEE THIS: “Thought Ballune” by Unknown Mortal Orchestra 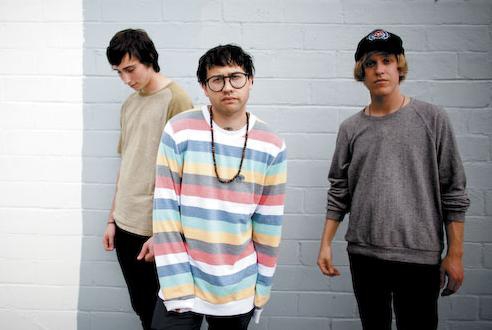 Good thing major new releases only just start appearing this week, or there wouldn’t be enough time to catch up on noteworthy 2011 albums that have been accidentally ignored or forgotten. Unknown Mortal Orchestra’s name is unfortunately reminiscent of OMD and/or that ’90s one-hit wonder group that sang about a phone booth, which may make potential listeners wary. Luckily for UMO they have the “Thought Ballune” video, an excellent introduction to their charming lo-fi funk. The concept is a disturbing literal interpretation of the song title: a bizarre birthday party that becomes even more so after dessert is served.

Check out the video for “Thought Ballune” here: