YOU GOTTA SEE THIS: “The Chase” The History of Panic 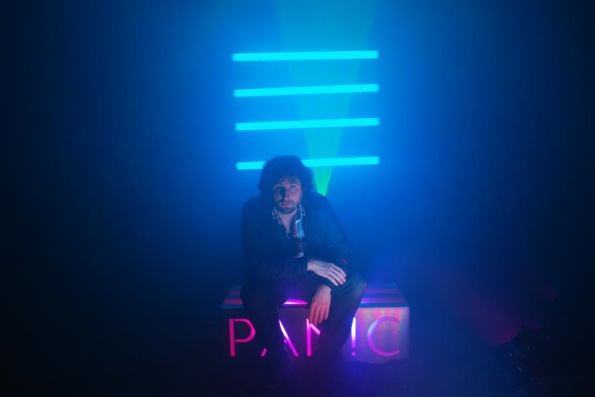 Oh, the thrill of the chase. Who doesn’t relate to the complexities and game playing involved? The History of Panic’s Gerald Roesser, who grew up on Morrissey, must know a lot about this. This week the brainchild behind the Detroit-based electro-pop act releases a new video for “The Chase” off the upcoming album Fight! Fight! Fight! Featuring Leah Diehl of Lightning Love, the two move about in slow motion sharing the thoughts that tend to go unspoken in the ever so vulnerable courting stage. The result is sincere and akin to that instance when everything in the world stops, and all that matters is the anticipation and uncertainty of the moment.