YOU GOTTA SEE THIS: “Silly Fathers” by Rubblebucket 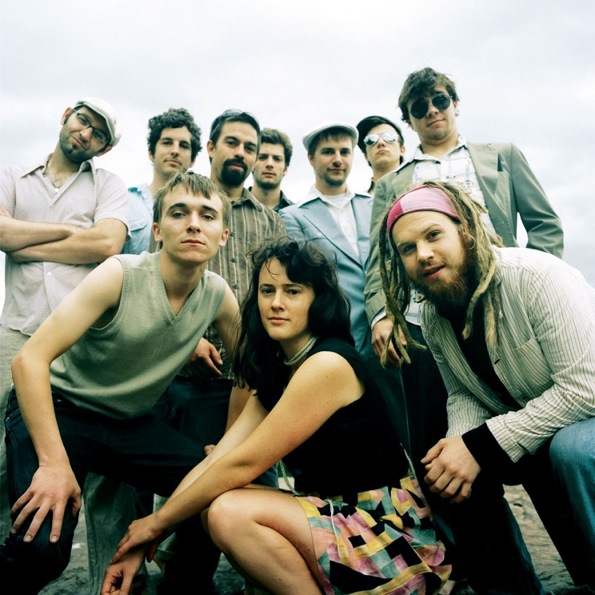 The video for Rubblebucket’s “Silly Fathers” opens with several scenes that seem ominous. I can’t really tell what’s happening, but I was fully prepared for seriousness. Thirty seconds in, it all changed, and the ‘silly’ began. Looking as retro as the song sounds (it was recorded on Super 8 film), the video follows the band through New York on a brilliantly sunny day. There are people frolicking in cardboard robot suits, on stilts, playing tubas, throwing flaming batons. The carnival-like crowd eventually makes it to the beach and through the woods, incorporating many of the opening scenes that had previously seemed so dark. Now that they’re put in context, it’s clear that Rubblebucket is just throwing one big party.