YOU GOTTA SEE THIS: “Into Giants” by Patrick Watson 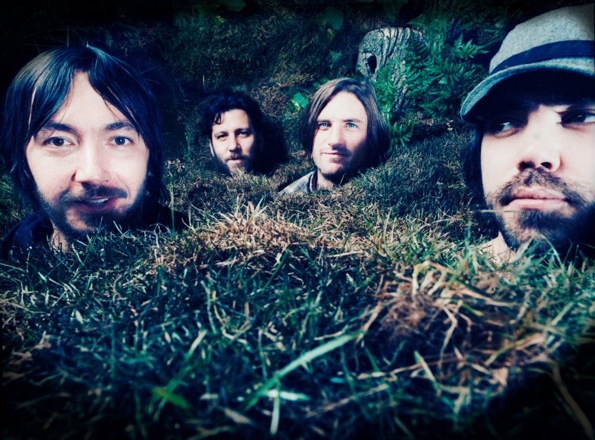 Lead single “Into Giants” from Patrick Watson’s forthcoming album, Adventures In Your Own Backyard provides an intimate lens to interact with this Montreal native. Beginning with a FaceTime conversation between Watson and his female counterpart, the video unfolds itself to be a stage production—all singing and dancing in the vein of a scene from “Singin’ In The Rain.” Channeling his inner Gene Kelly, Watson closes the video on stage, sampling an actual applause from his audience. Is Watson trying to comment on how we as a modern culture take in music—YouTube videos replacing more classical approaches to audiences? Or did he just want to show off his rather heroic dance moves? Either way, we recommend checking him (and his album) out now!