YOU GOTTA SEE THIS: “Eternally Teenage” by Tomorrows Tulips 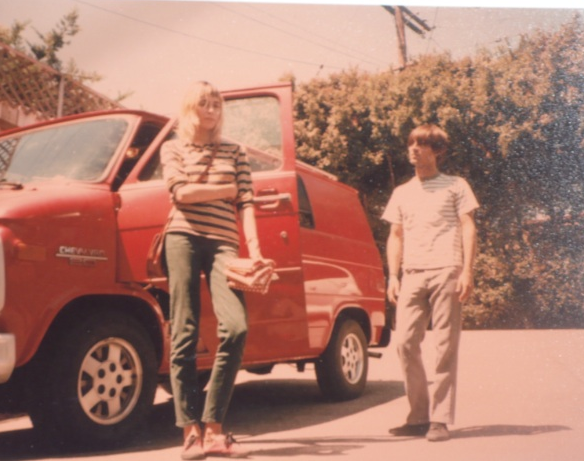 The video for Tomorrows Tulips‘ “Eternally Teenage” echoes the sentiments of the song itself. It feels like a trip down Memory Lane, at least if you were a teenage musician in the 80s. The film is like a home movie, full of grainy footage of the couple busking, doing cartwheels, picking sunflowers. In the film’s happy recollections, everything is lighthearted and carefree. Even though this wasn’t my adolescence, the video still lets me reminisce about those sweetly simple teenage years.