YOU GOTTA SEE THIS: “Collapse Of History” by Atari Teenage Riot 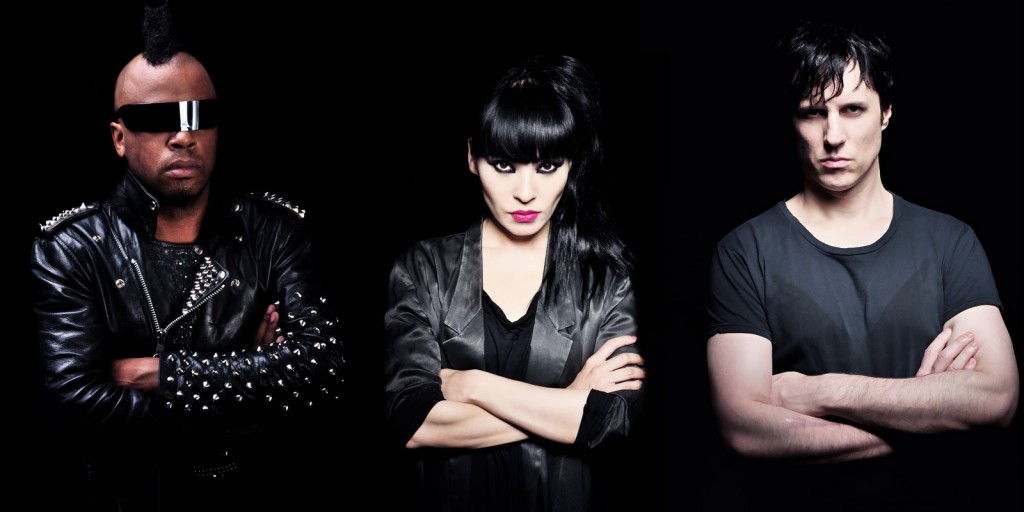 Last summer, with hardly anyone noticing, Atari Teenage Riot released Is This Hyperreal?, the album they should have been recorded in 1999. Danceable breakbeat metal speedballs cut with rebellious conspiracy diatribes would have fit right in with Matrix mania and Y2K paranoia. The “Collapse Of History” video looks like something Marilyn Manson would have concocted in response to being blamed for Columbine. Sinister authority figures, bits of ultraviolence, and even that old chestnut fish-eye camera lens are in full effect. Of course, a society where children are force fed misinformation is not a notion exclusive to the past.