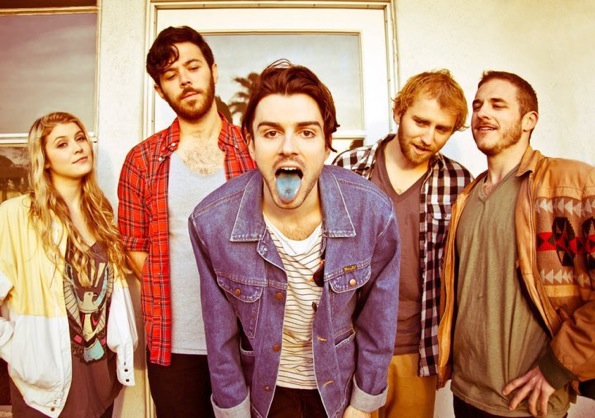 Los Angeles-based indie rock band Milo Greene continues to impress not only with their music, but this time in the form of a music video for their song “1957,” which is off their recently released self-titled debut album. The video tells a cool story of two strangers meeting at a local store. The rest of the story is left for one to interpret with a mysterious twist at the conclusion of the song. The video seems to be connected to another video for the song “Silent Way.” If you’re into it, make sure to catch them live on their current US tour.