HEAR THIS: Us On Roofs 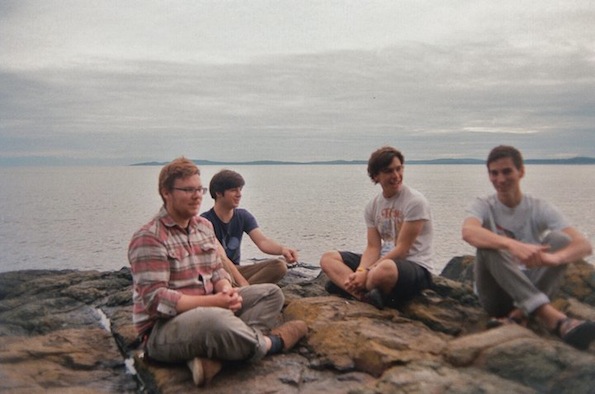 This four-piece Seattle band could be classified as shoegazey but will do anything other than make you stare at your feet. Their guitar-heavy tracks could be described as the lovechild of the instrumentals of Grizzly Bear and the emotional quality of Death Cab for Cutie. Their latest album, self-titled, features a slew of songs reminiscent of the Northwest, including reverb, ethereal electric guitar and a heavy drum beat. In fact, all of Us On Roofs feels instrumental: the vocals are smooth and steady, but discreet, feeling more like an instrument than a centerpiece. The standout track “Passage” takes listeners through the winding roads of a mountain pass, but in Death Cab-esque fashion surely symbolizes something deep. Whether it’s through seasons or relationships, the entire album is a journey; we guarantee you won’t regret tagging along.