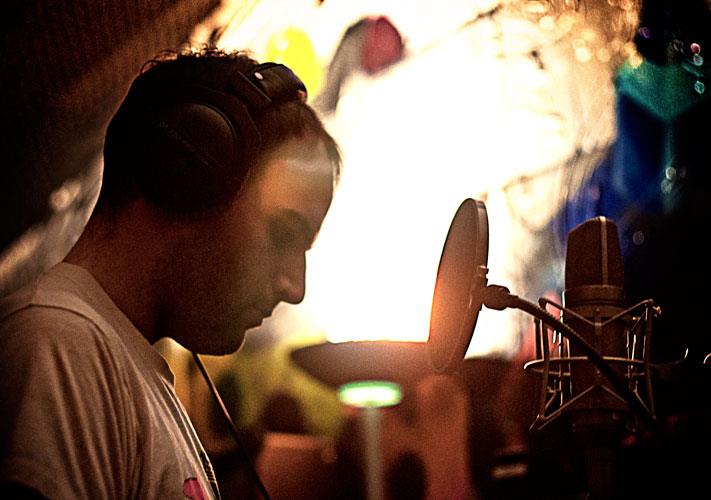 Brooklyn quintet, Twin Wave, are relatively new to the scene, having only formed in August of last year. But based on their debut single entitled “Relapse,” you don’t hear the sound of an amateur band. With the support of clear-cut and sharp production, they smoothly blend soul, pop, jazz, and psychedelic elements (think Alt-J crossed with Electric Guest) – and that’s only on their single. The solid rhythm section consists of jazz-like percussion with a thick bass riff while keyboards shimmer in and out, leading to a brief guitar solo at the end.

The fluidity and smoothness of it all is where they come off as a band with a developed and mature sound, making it easy to forget that they’ve been together for less than a year. Their debut four-track EP is slated for release this summer, but “Relapse” makes it easy to feel eager and excited.