TRACKS OF THE WEEK – Coachella Edition 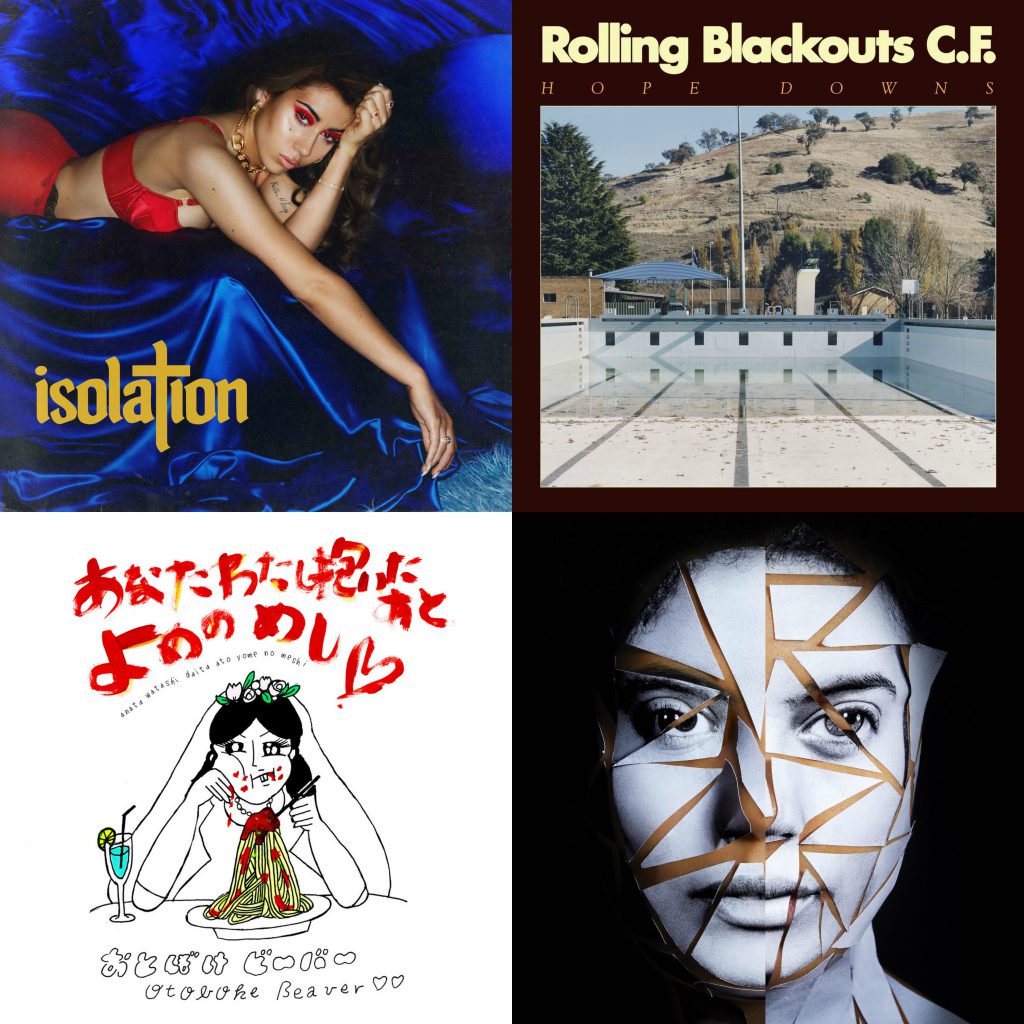 “Always read the fine print” is not a bad way to live your life, and now more than ever that applies to big festival lineups. There are always treasures to be found, and with Coachella about to kickstart festival season, here are some acts you should go out of your way to check out…

For those new to the desert scene, click here for our Coachella Camping Survival Guide!