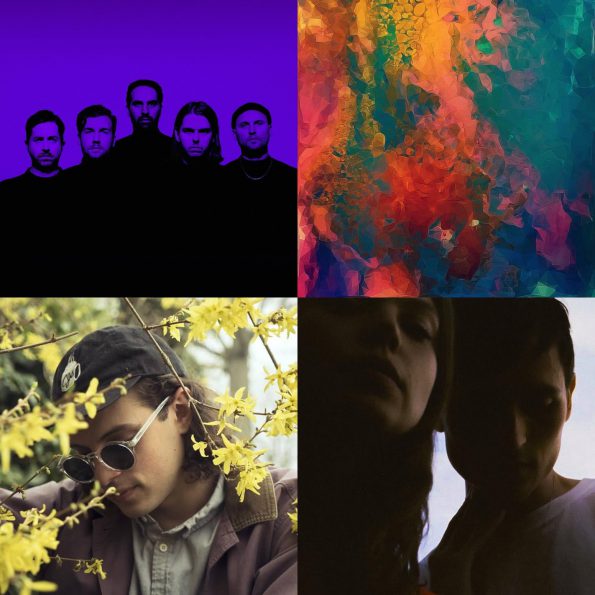 As summer comes to an end and the weather starts to change, we transition with the seasons and prepare for the upcoming hibernation. In this installment of TRACKS OF THE WEEK, we feature downtempo jams from Auckland’s LEISURE, falsetto champs slenderbodies, Alex Schaaf’s new project Human Heat, psych-daydreamer Zuli, and Melbourne-based Kllo.

Human Heat
“Real To You”
All Is Too Much: Released September 15, 2017 [Offline Records]