HEAR THIS: The Hubbards 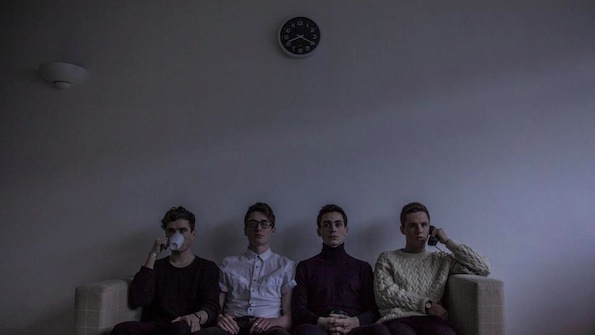 The United Kingdom certainly does not lack in guitar rock, and the classic two guitars-bass-drum quartet returns in the form of The Hubbards. Friends since school, the band members became part of the underground Yorkshire music scene and soaked up its influences. Whereas a song such as “Bedbugs” finds its place among contemporaries such as The Arctic Monkeys and Kaiser Chiefs, their latest single “Dog Bite” strives to move beyond punk guitar riffs and rough vocals. With a sharp bass line, some dreamy harmonies, and resonating guitars that weave together intricately, “Dog Bite” has a bite of its own that almost manages to catch up with its bark.