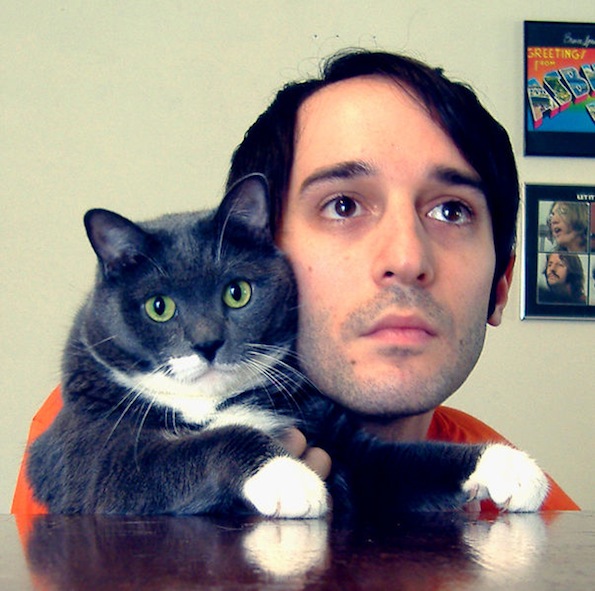 Philadelphia’s Shai Halperin, aka Sweet Lights, so far has quite the bit of notable work under his belt. He’s played with Kurt Vile in the band War on Drugs, released solo work and with a full band under the moniker Capitol Years AND he continually plays alongside the legendary Daniel Johnston. His self-titled debut is indicative of his talent, how much The Beatles have influenced him, and is yet another accomplishment to be added to his list. The album has been out since September of last year and deserves more attention than it has already received. I’d say for fans of the lovely Kurt Vile, Tallest Man on Earth and of course The Beatles, then Sweet Lights should be the latest addition to your iTunes, if it’s not in there already.